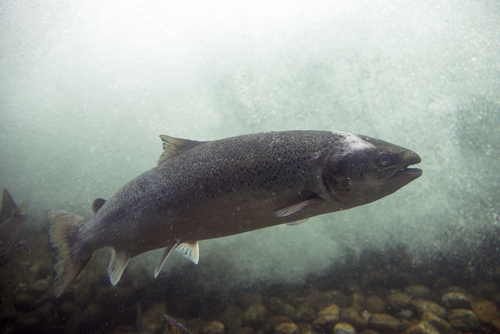 [A]s salmon stocks have been at the lowest levels in recent history, the

Environment Agency undertook a public consultation on proposed new fisheries regulations, which were designed to protect the salmon and sea trout stocks, for the above fisheries in January and February 2018. The Environment Agency submitted its case to DEFRA in April of this year.

DEFRA has now completed due consideration of the case, objections and representations made during the consultation, and recommended confirmation by the Minister of State George Eustice. The new regulations for these fisheries are now being approved.

In summary the new measures are:

A Net Limitation Order (NLO) for the Solway Haaf Net Fishery of 75 licences. (the previous order limited the number to 105).

Rod fishery byelaws for the Border Esk and River Eden:

The measures will be in place for a period of up to 10 years with annual stock assessments undertaken by the Environment Agency. The Agency has also committed to a full review of stock performance and associated fisheries regulations in year 5 (2023). 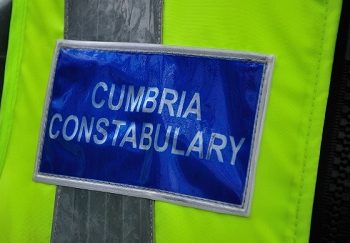