Warning as A66 drivers caught speeding through villages 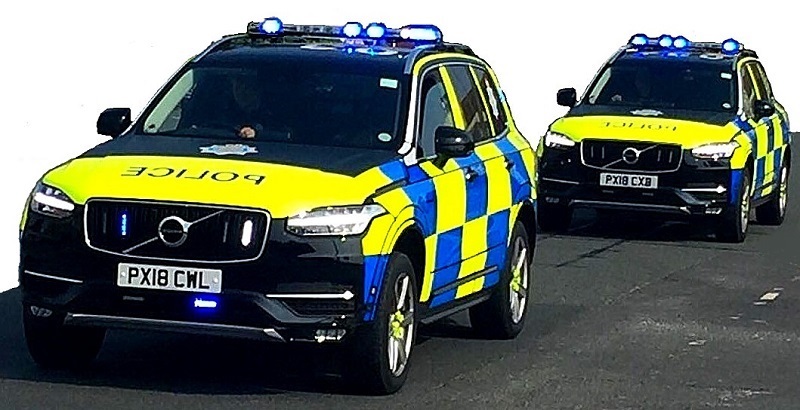 Drivers speeding through diversions during the A66 road improvements are putting lives at risk.

The roadworks began on Friday (7 September) and Cumbria police officers have already dealt with 140 speeding offences relating to the diversions around the roadworks.

Most of those caught have been dealt with via a Traffic Offence Report (TOR), having been caught by a combination of the use of Safety Camera vans and officers with Cumbria Constabulary’s Mobile Support Group.

Inspector Steve Minnikin, of Cumbria Constabulary’s Mobile Support Group, said: “Despite the high-level of publicity ahead of these planned roadworks, it appears a great many drivers are getting behind the wheel without planning their journey ahead and seeking to make up time whilst travelling through village diversions.

“This is clearly unacceptable and incredibly dangerous, which is why we have taken action against so many drivers already.

“I strongly urge drivers to plan ahead and warn everyone that we will continue to have officers on the lookout for those people who are putting the lives of road users, including pedestrians and the staff working on the roadworks, at risk with their dangerous behaviour.”

As well as speeding, more than 40 breaches of road weight restrictions have been recorded.
Local hauliers impacted by the restrictions should contact the County Council seeking exemptions, where appropriate. In some cases HGVs will be permitted access for local deliveries if they have valid orders / permits and officers will discuss this with them when stopped.

Full information about the roadworks can be found here www.highwaysengland.co.uk/a66edenvalley