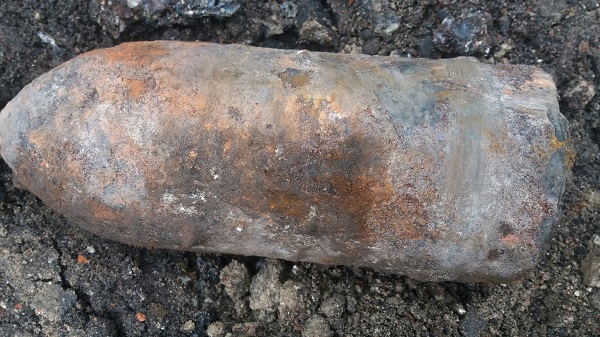 Officers are currently responding to reports that an unexploded tank cartridge had been found in Manchester City Centre.

Shortly before 10.55am on Wednesday 24 October 2018, police were called to a building site on Newquay Street.

A GMP spokesman said: “Specialist officers are in attendance and evacuations are likely.

“Quay Street has been closed at the junction with Water Street. The bridge that crosses the River Irwell has also been closed.

“Early indications suggest the device has been there for some time.”