Police have revealed the identity of a man killed in a fatal fire in Houghton-le-Spring.

Patryk Mortimer, 39, was killed in the blaze which started at his address on High Street, Easington Lane, in the early hours of Saturday morning (November 3).

Firefighters attended the property and brought nine other residents who resided there to safety.

However, Patryk was found unconscious inside the building and was sadly pronounced dead a short time later. Specialist officers are offering support to his family.

An investigation is ongoing to determine the circumstances surrounding the fire, and police are eager for anybody with information to come forward and assist with their enquiries.

Detective Chief Inspector John Bent said: “This is a tragic incident that has resulted in Patryk’s death and our thoughts go out to his family and friends.

“Deaths such as this always have an inevitable effect on the local community. There will be an increased police presence in the local area as officers carry out enquiries and offer reassurance to members of the public.

“A team of experienced detectives are now working to determine how this terrible incident occurred. At this stage, we are keeping all our options open and are eager to work with the public to determine the circumstances behind Patryk’s death.

“Anybody who has any information – no matter how insignificant you think it might be – is asked to get in touch. It could just hold the key to the investigation.”

Two men, aged 23 and 35, were arrested in connection with the incident and have since been released under investigation pending further enquiries. 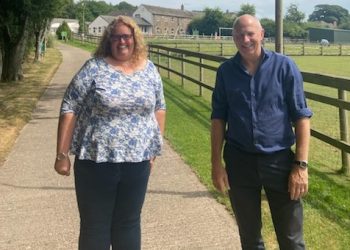 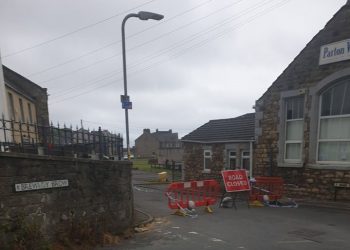 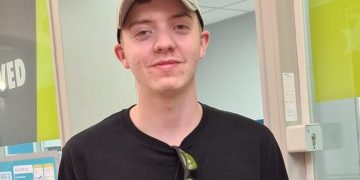 A 18-year-old from Flimby has died after being hit by a car in Huddersfield.