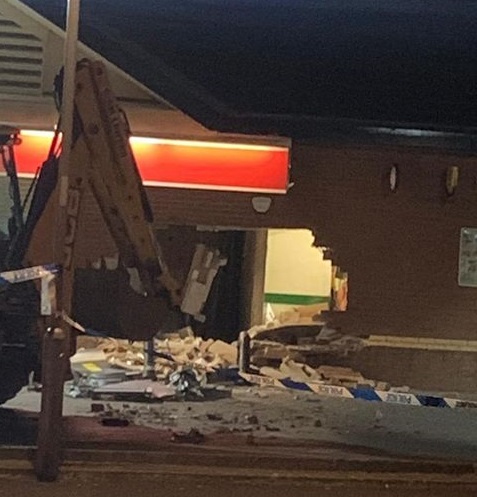 Cumbria Police is appealing for information as officers investigate an attempted theft on an ATM machine from the Spar in Hensingham in the early hours of this morning.

Cumbria Police were called at 2.30am this morning (27 Nov) to a report of an attempted theft of an ATM.

Officers attended the scene and have subsequently arrested two men on suspicion of burglary.

A 37-year-old man and a 31-year-old man, both from County Durham are currently in police custody. 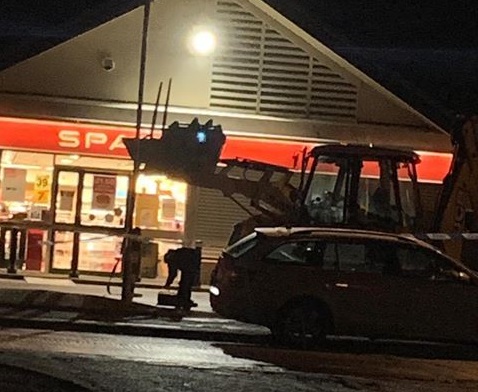 Detective Inspector Matt Scott said: “Whilst we have two suspects in custody, we also strongly believe there were more offenders involved in this incident. We have officers actively seeking those outstanding and are urging anyone with any information which could assist to get in touch.”

Police have recovered a Jeep Cherokee suspected of have been used in the raid.

The ATM was recovered abandoned nearby. It is not believed that any cash has been taken at this time. 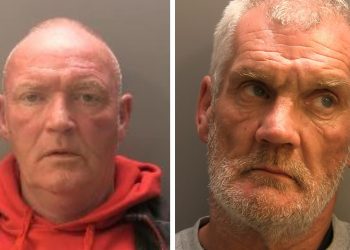 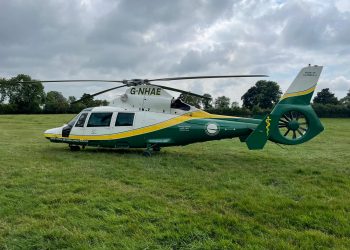 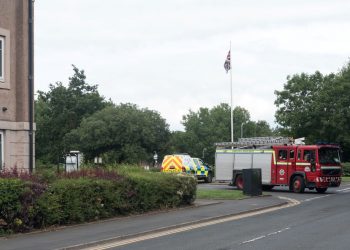 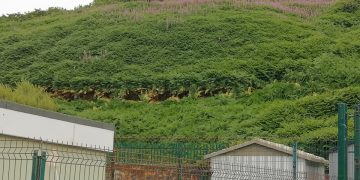 Emergency services are still working in a village near Whitehaven this morning after the bank behind the village school has...