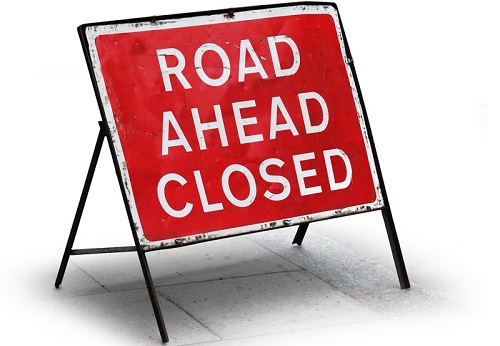 Gas engineers needed to close a town centre street in Barrow-in-Furness today as they investigate the source of a leak on an underground pipe.

Teams from Cadent have detected small levels of gas readings – which are far below levels that require evacuation – in Paradise Street.

After sending cameras into the gas main under that street, they suspect the origin is a joint that sits in the middle of the junction with Mount Pleasant.

A spokesman for Cadent said: “The readings are low, and are being regularly monitored, so people should not be alarmed. But we need to get down to the pipe urgently, to investigate and then fix the leak.

“In situations like these, we always try to keep roads open and avoid disruption. But in this case, given we’ll be working in the middle of the junction, we just don’t have any other option.

“We hope people understand this is essential work to keep gas supplies safe and we’ll have the road reopened as soon as possible.”

The road closure is likely to be in place into the weekend and, possibly, early next week. Motorists will see signed diversions and are advised to allow extra time for journeys.

Cadent is the UK’s biggest gas distribution network, ensuring safe and reliable delivery of gas to more than 11 million properties stretching from south Cumbria to London. In the North West, it manages a network of more than 21,000 miles of (mostly) underground pipes. If placed end-to-end, that amount would stretch from Barrow to Sydney, Australia, and back again.