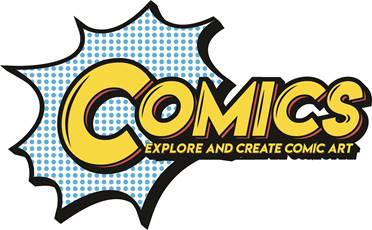 Rheged has announced a brand new exhibition, Comics: Explore and Create Comic Art, a touring exhibition from Seven Stories, The National Centre for Children’s Books, running in the Gallery from Friday 15 February – Monday 22 April 2019. With an eclectic mix of original, iconic comic art alongside work by current children’s comic creators, this colourful and interactive exhibition will delight the whole family!

Comics: Explore and Create Comic Art will immerse young people and comic book fans of all ages in the stimulating and imaginative world of children’s comics before providing them with an opportunity to create their very own settings, characters and stories using playful props and costumes.

Visitors will also have the rare opportunity to see influential British comic icons such as Desperate Dan and Dennis the Menace as they were drawn in the 1940s and 50s, along with old friends Oor Wullie, Minnie the Minx and Roy of the Rovers.

Other famous characters being featured include Captain America, Wonder Woman, Superman and Hulk as drawn by Ian Churchill, the British artist and producer of comics for America’s two largest comic corporations – Marvel and DC comics.

John Stokes, Gallery Manager at Rheged says: “Comics can unlock your imagination. The vibrant and enriching stories featured in this exhibition can captivate young and old minds alike – taking you anywhere from distant worlds to the bottom of the sea!

This exhibition has over 80 years of comic history, showing some of the best British Comic creators and featuring beloved characters like Dennis the Menace, The Incredible Hulk, and Dan Dare.

At the heart of it all, this exhibition gives you the chance to try it out yourself, and create your own comic story taking you through all the steps to tell your own fantastic adventure.”

Just some of the fun, hands-on activities around the gallery include a random word generator, character creator, a giant roulette spinner to select comic settings, and a host of props, objects and special devices to inspire and create comic ideas.

Comics: Explore and Create Comic Art will be on display at Rheged from Friday 15 February until Monday 22 April 2019.

Comics: Explore and Create Comic Art is a touring exhibition from Seven Stories, The National Centre for Children’s Books. Exhibition is supported by Wood Group and the Garfield Weston Foundation. 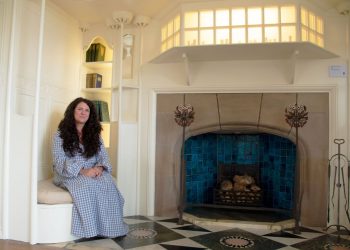 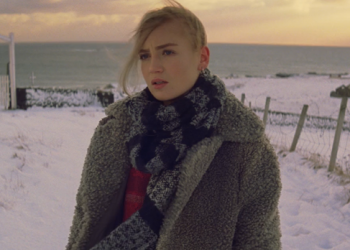 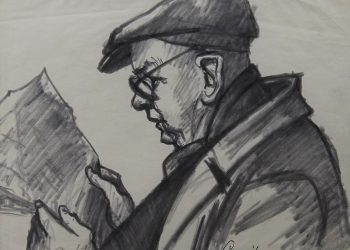