Cumbria’s Museum of Military Life in Carlisle Castle have some tantalising Tuesday Talks coming up over the next month.

On Tuesday 9 April former Cumbria County Council Archivist David Bowcock will visit the Museum with a talk on The Lonsdale Battalion of the Border Regiment September 1914 – November 1915.

David’s talk will focus mainly on the period September 1914 – May 1915 when the Battalion was based in Cumberland and Westmorland.  It will include topics such as: recruitment; the camp and equipment at Carlisle Race Course; the roles of Col. Machell and the 5th (Yellow) Earl of Lonsdale; uniform, clothes, personal equipment and field glasses; health; bad behaviour; food; rifle and other training; comforts for the troops; weapons; a brief insight into trench warfare; sports, Christmas 1914; and ‘Monty’.

There will also be mentions of the Battalion’s further training in England and Col. Machell’s visit to the Western Front in August 1915.

The finale will be an officer’s eye-witness account of conditions on the Western Front just three weeks before the Battle of the Somme.

75 years ago in the spring of 1944, the all-conquering Japanese – supported by Indian nationalists, launched a major offensive against the Anglo-Indian 14th Army at Imphal & Kohima, with the intention of pre-empting the Allies re-invasion of South East Asia and potentially seizing India & the Raj.

Against a backdrop of jungle-clad mountainous terrain, monsoon rains, hazardous lines of communication a panoply of British, Indian, Gurkha, African, American, Chinese, local indigenous tribes and others took on a dogged and menacing enemy in some of the hardest fought and bloodiest engagements in history.

The 9th Battalion The Border Regiment was engaged in the early stages of Imphal battle as part of 48 Brigade and 17 Indian Division in late 1943, early 1944 prior to embarking on the 2nd Chindit expedition.

Tickets are £5 each (£6 on the door) and can be booked by calling the Museum on (01228) 532774 or email: [email protected] or online www.CumbriasMuseumofMilitaryLife.org

All talks are held at Cumbria’s Museum of Military Life, Alma Block within Carlisle Castle. 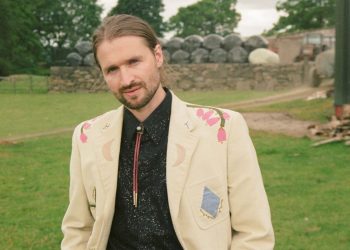 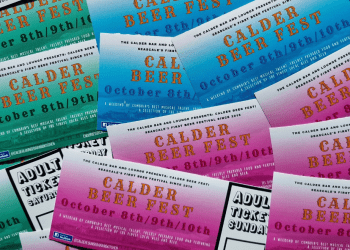 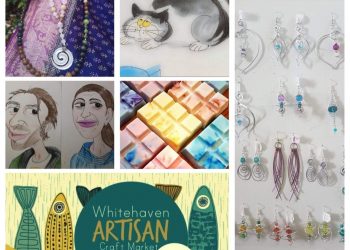 Police are investigating after £63-worth of alcohol was stolen from an Eden corner shop.