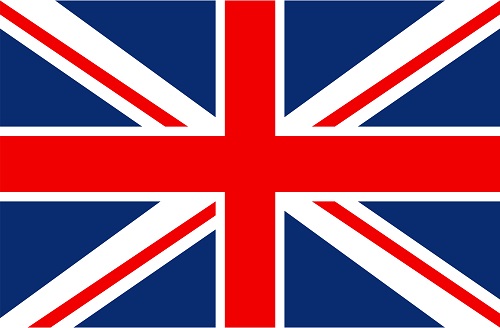 Police are investigating the theft of a Union flag from outside the Old Pump House cafe, The Glebe, Bowness-on-Windermere, in the early hours of Saturday 23rd Match.

A Cumbria Police spokesman said: “The suspects are believed to be three men, described as white, mid to late twenties, average height and build, short hair and beards.”

Anybody with information that may help identify the suspects or who witnessed the incident is asked to contact police on 101 or via Crimestoppers anonymously on 0800 555 111, quoting log 211 of 24th March 2019. 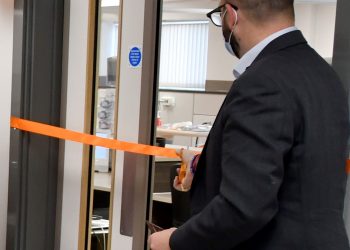 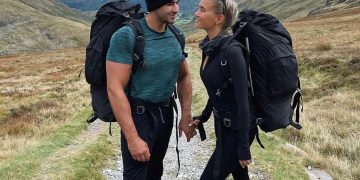