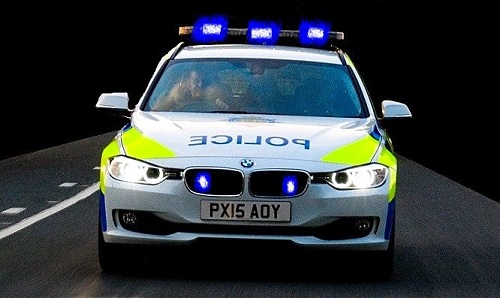 Police are investigating a fail-to-stop road traffic collision on the A596.

The incident occurred on Monday 15th April at around 4pm and involved a Black Vauxhall Astra, travelling towards Maryport and a Silver Seat Leon.

A Cumbria Police spokesman said: “The Seat Leon is reported to have failed to stop at the scene.

“There were no reported injuries.”

Witnesses are asked to Contact the Police on 101 or anonymously via Crimestoppers 0800 555111.