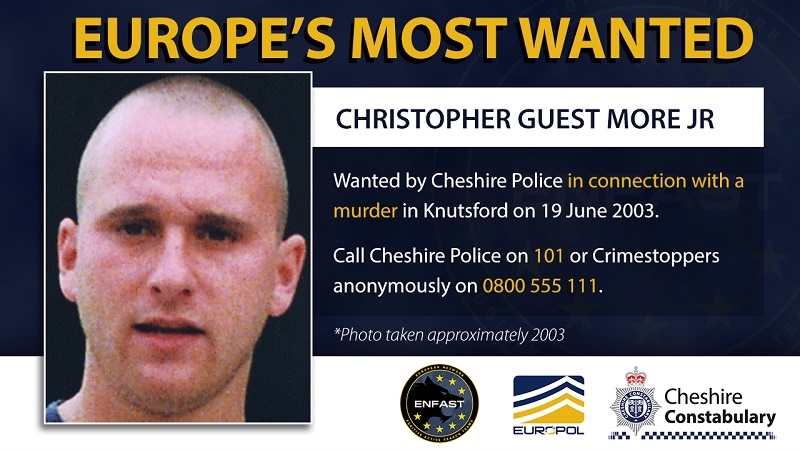 A man, who is wanted in connection with the brutal murder of a father at a farm in Cheshire, is now one of Europe’s most wanted.

Christopher Guest More Jr, who police want to speak to in connection with the death of Brian Waters in Tabley almost 16 years ago, has now been added to Europe’s ‘Most Wanted’ list.

More Jr, who is white and 6’ tall, is believed to have left the country shortly after the incident on 19 June 2003. He has links to Spain, Malta and South America but could be living anywhere.

As the anniversary of Mr Waters’ death approaches, Cheshire Constabulary is renewing its appeal for information in a bid to locate the 41-year-old.

Detective Superintendent Sarah Pengelly, from the force’s Major Crime Directorate, said: “Today, Christopher Guest More Jr has been added to Europe’s ‘Most Wanted’ list. This is a significant step forward in our bid to locate him and I hope that this latest development will help to generate a renewed interest in this case and, most importantly, valuable information as to his whereabouts.”

Brian Waters died on 19 June 2003 at Burnt House Farm, which sits on the A556 near Knutsford. More Jr – along with a number of associates – is alleged to have travelled to the remote farmhouse where, after demands for money were refused, a number of people were assaulted. Mr Waters was beaten so badly that he died at the scene.

More Jr is wanted in connection with the death along with the alleged attempted murder of a second man and the alleged false imprisonment and assault of other victims who were at the scene.

Det Supt Pengelly added: “Our determination to find Christopher Guest More Jr has not faltered and, over the years, we have remained committed to locating and arresting him for his alleged involvement in the death of Brian Waters.

“Despite the passage of time, we have never given up hope and a lot of work has been going on behind the scenes out of the public eye – in a bid to piece together as much information as possible as to his whereabouts.

“We are doing everything we can to track him down and are confident that with the assistance of our partners in law enforcement in the UK and abroad – coupled with the fact he has now been added to Europe’s ‘Most Wanted’ list – that he will be traced.

“I am also appealing for help from the public – somebody somewhere knows where he is and I would urge them to come forward and speak to us. Cheshire Constabulary will not close this case until justice is done for the family of Brian Waters.”

Graham Roberts, regional manager at the National Crime Agency, said: “We’re very keen to continue supporting Cheshire Police in finding More Jr who has been on the run for a long time. We have an international network of officers and links to partners abroad which we are using in his pursuit.

“More Jr previously featured on the very successful Operation Captura fugitives hunt, and out of 96 fugitives, is one of just 13 who are still evading justice.”

Anyone with any information as to his whereabouts is urged to call Cheshire Constabulary on 101 quoting IML 387578 or give the details via https://cheshire.police.uk/contact/general-enquiries .

Information can also be submitted via the Major Incident Public Portal  https://mipp.police.uk/operation/9901020316A30-PO1 .

If you do not want to speak to the police directly then information can also be passed on anonymously, via the independent charity Crimestoppers, on 0800 555 111 or use the online form https://crimestoppers-uk.org/give-information/forms/pre-form?appealID=37390 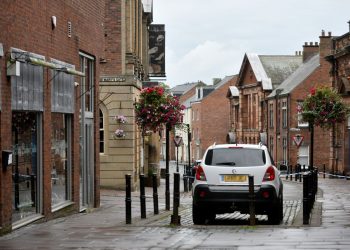 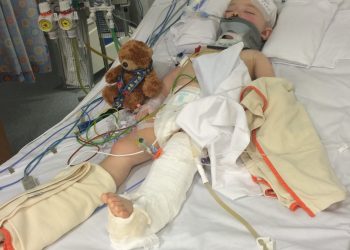 A mother and son have been jailed for their involvement in a violent attack on a couple who were beaten...