TV PERSONALITY Ian Hislop will visit The Beacon Museum in Whitehaven later this year to launch his exhibition about satire.

Mr Hislop, a former Private Eye editor and panellist on Have I Got News For You, will speak about his new touring show A Golden Age of Satire? with Tom Hockenhull of The British Museum, with whom he co-curated the exhibition.

The event is on Friday, October 18, and tickets go on sale this week. Mr Hislop will discuss some of his favourite objects from the exhibition, including British satirical prints by Gillray and Cruikshank. Rude, crude and very funny, these works were at the cutting edge of eighteenth-century satire, shaping contemporary views of the Georgian monarchy.

The Golden Age of Satire? is a version of the recent British Museum exhibition I Object: Ian Hislop’s search for dissent. That collection spanned the history of satire in Britain, whereas this touring spin-off is specific to the Georgian period.

It runs from Saturday, October 12, until Sunday, January 12, 2020 at the Beacon Museum. The exhibition contains numerous original cartoons from the Georgian period, when Whitehaven was considered one of England’s boom towns. There will also be additional Georgian artefacts and artworks from Georgian-era Whitehaven, from the Beacon Museum’s own collection.

Early tickets go on sale via Eventbrite tomorrow (Wednesday June 26, at 9am, with a further ticket allocation later in the summer. Spaces are limited and early booking is advised.

On the night, visitors will have the opportunity to view the exhibition from 6.30pm, with a wine bar open in the 4th floor viewing gallery. The talk will begin at 7.30pm in the Harbour Gallery.

This event is suitable for ages 12+ (May contain some mild adult themes and under 18s must be accompanied. Challenge 25 will be applied for the sale of alcohol). Tickets cost £15 per person (plus booking charge of £1.47) and are available from www.eventbrite.com or www.facebook.com/thebeaconmuseum. 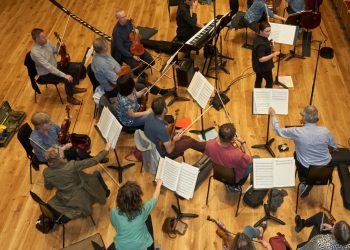 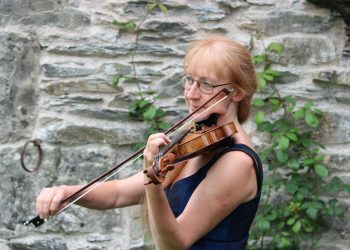 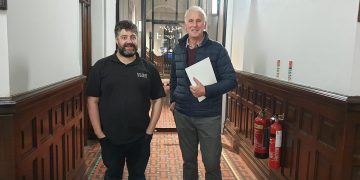 The Liberal Democrats have retained their seat on the council after one of their councillors resigned and joined another party.