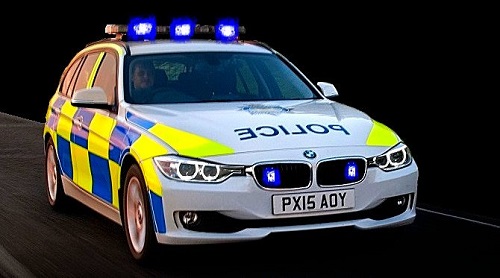 Police are appealing for witnesses after a motorcyclist was injured in a fail-to-stop road traffic collision in the Longtown area.

The collision occurred at 11:30am on Saturday 24 August on the A6071 approaching the junction of the A7.

A Cumbria Police spokesman said: “A sliver coloured car has overtaken a motorcyclist on the approach to the junction and collided with the front of the motorcycle.

“The car failed-to-stop at the scene and made off leaving the 56-year-old rider injured.”