A Barrow man has been sentenced to 2 years 2 months for over £1,000 of damage and theft of over £40,000 from a bank account without permission.

On the 3rd December 2018 officer attended an address on Farm Street following reports of criminal damage at the property.

Following the attendance disclosures were made by the victim following the theft of money from an account over the course of a year.

Humphreys from January 2018 to until September 2018 had made multiple transactions from the victims account most of which had not be repaid.

Police constable Liam Oliver said: “This is a great result. Humphrey targeted a vulnerable individual and transferred money to his account to fund his gambling.

“I would like to praise the victim for coming forward, and I would urge anyone who has been a victim of such crime to report this to the police.” 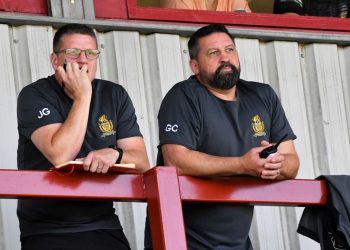 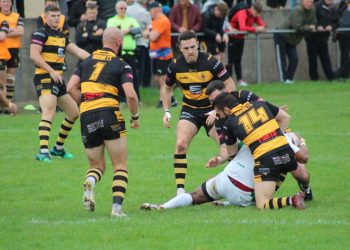