County line drug dealers ordered to stay away from Cumbria 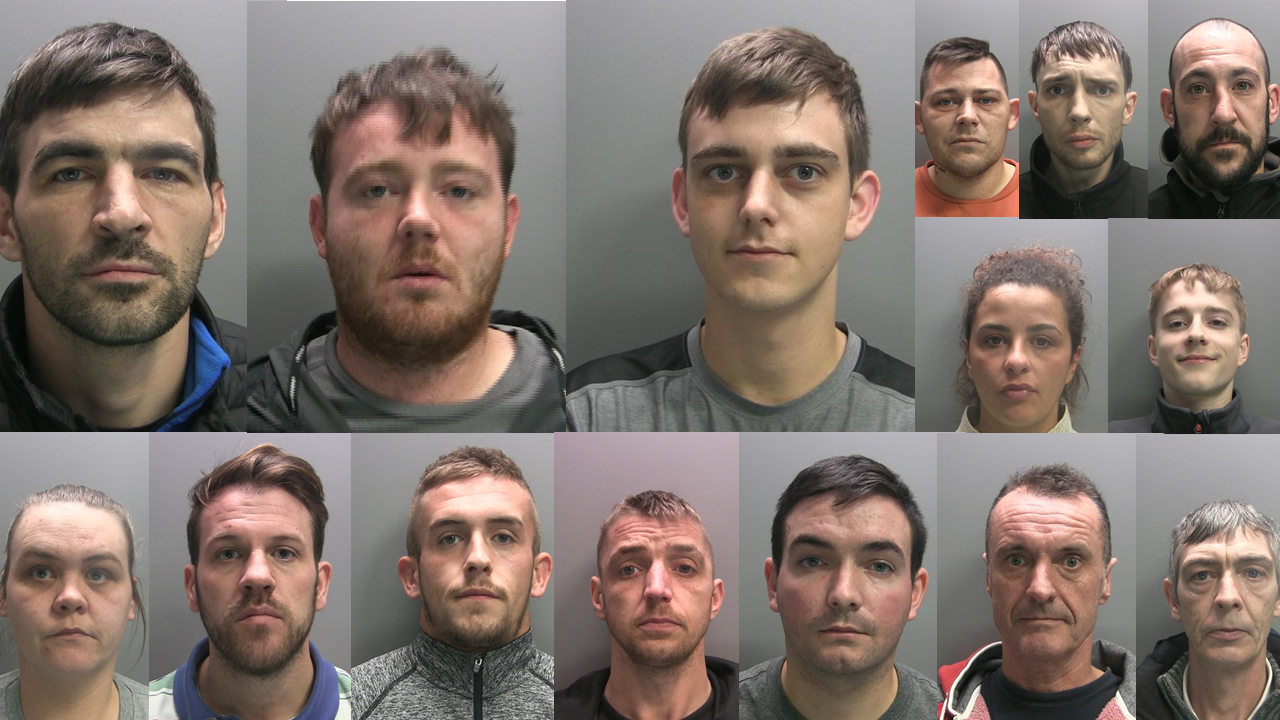 A number of Merseyside and Cumbrian county lines drug dealers have been hit with court orders which will severely restrict their opportunities to commit further offences upon their future release from prison.

Earlier this year, 15 members of a class A drug supply gang were jailed for a total of 90 years after they were convicted of offences connected to drug supply between Merseyside and north Cumbria. On the 6th November at Carlisle Crown Court, the Merseyside contingent were handed Serious Crime Prevention Orders, which prevent them from associating with each other upon their release from prison and prevent them from entering Cumbria for a period of up to three years.

The Cumbrian individuals were handed Criminal Behaviour Orders by the court, which impose similar strict restrictions.

The case was one of the biggest county lines drug conspiracies stopped by police in Cumbria.

The gang established a customer base by recruiting people from Carlisle. They then sent out “text bombs” – group text messages sent to a large number of drug users offering the supply of drugs. But through the complex investigations conducted during Operation Nile – an prime example of the unseen policing going on day-and-night in the county – led to a string of arrests and the subsequent major sentencing.

The connected conspiracy to supply heroin and crack cocaine occurred between June and November last year.

“The decision to issue all involved with either a Serious Crime Prevention Order or a Criminal Behaviour Order is a positive step in preventing these individuals from committing further offences in our area.

“This is a huge statement to those that live in Cumbria and those from afar who feel they can conduct county lines operations in our county. The restrictions, which are imposed from the moment they leave prison, will make their lives more difficult and will hopefully deter from any thoughts of reoffending.

“Cumbria should certainly not be seen as a soft touch for drug supply gangs. We will continue to use tactics, such as these orders, to prevent and deter criminals from operating in our area.

“We are particularly pleased with the sanctions imposed on the Merseyside individuals who have been sent a clear message – stay away from Cumbria.”

Those imposed with a Serious Crime Prevention order were:

Those issued a Criminal Behaviour Order are: