Man accused of sexually assaulting schoolgirl in Carlisle after “grooming” her

A MAN accused of sexually assaulting a schoolgirl in Carlisle after “grooming” her is to stand trial later this year.

Chris Owen, 44, pleaded not guilty to six charges when he appeared in front of a judge at the city’s crown court. All involve a girl aged in her early teens.

Two charges allege sexual activity with a child on June 21 last year, one by intentionally touching her on the buttocks and another by kissing her.

These charges arise out of alleged incidents which are said to have taken place between March 1 and June 22 last year.

Owen, of Montgomery Road, Farnborough, is due to stand trial in front of a jury at the crown court.

This is due to start on October 12 and, it is estimated, will last around five days.

In the meantime, Owen was granted unconditional bail by Judge Nicholas Barker. 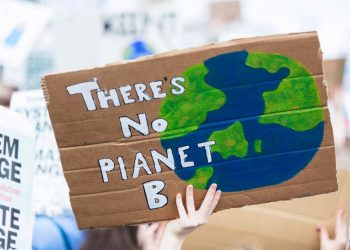 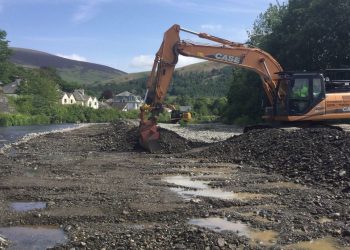 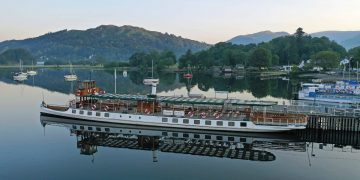 Businesses are to fly the flag for the Lake District in the UK's biggest tourism trade show since the start...