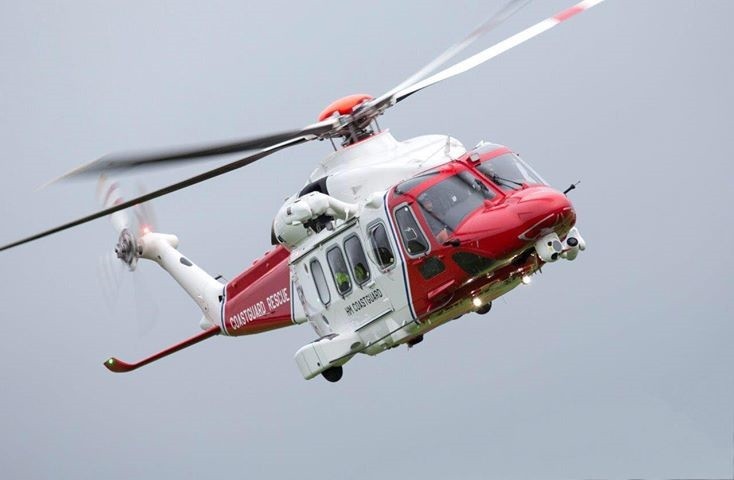 A MAN has died after a boat sunk off the coast of Fleetwood.

Emergency services were called at shortly before 8am today (Sunday, May 31st) after the vessel, believed to be a decommissioned fishing vessel, got into difficulty about a mile off the coast.

Two people were rescued from the water but sadly a third man went down with the boat.

His body was later recovered from the water by the RNLI.

A spokesman for Lancashire Police said: “While he has not been formally identified the deceased is believed to be a man in his 30s from Blackburn. His next of kin are being informed and our thoughts are with his loved ones at this time.

“The death is not being treated as suspicious and the matter will be referred to HM Coroner.

“The two survivors, a man aged 71 from Accrington and a man aged 70 from the Blackburn area, were taken by ambulance to hospital as a precaution suffering from shock and the effects of the cold water.”