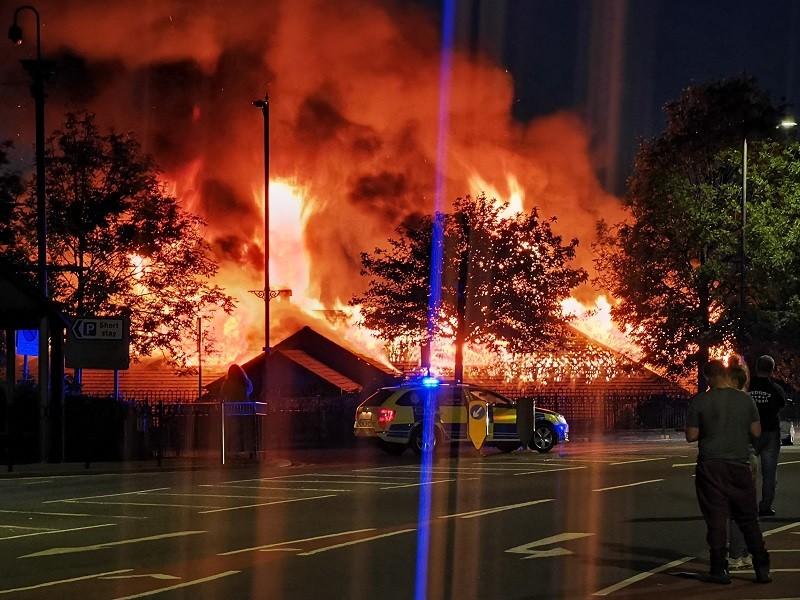 Three men have been arrested as part of an arson investigation into a fire at a former Workington nightclub.

Police were alerted to a large fire shortly before 11pm yesterday (30 May) at the former Fusion nightclub premises on Ladies Walk. 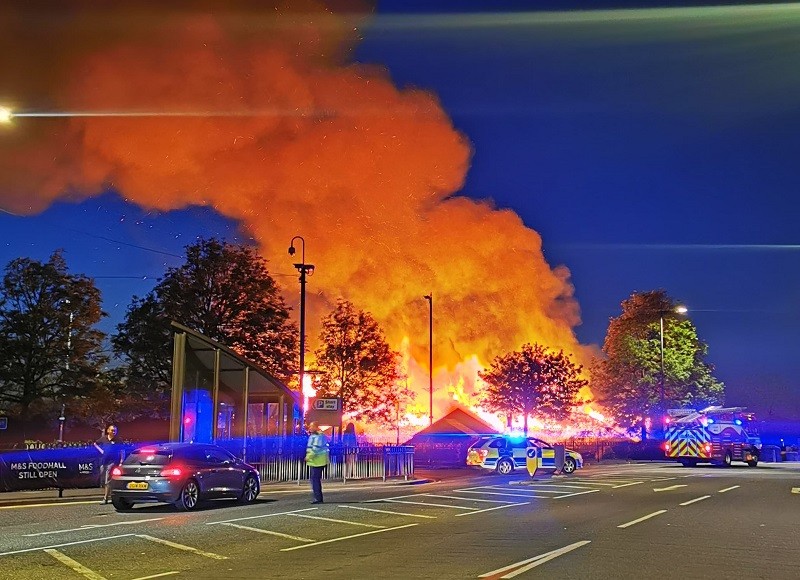 Three men have been arrested on suspicion of arson. They are:

A Cumbria Police spokesman said: “All three remain in custody for questioning.

“The fire has caused significant damage to the building.” 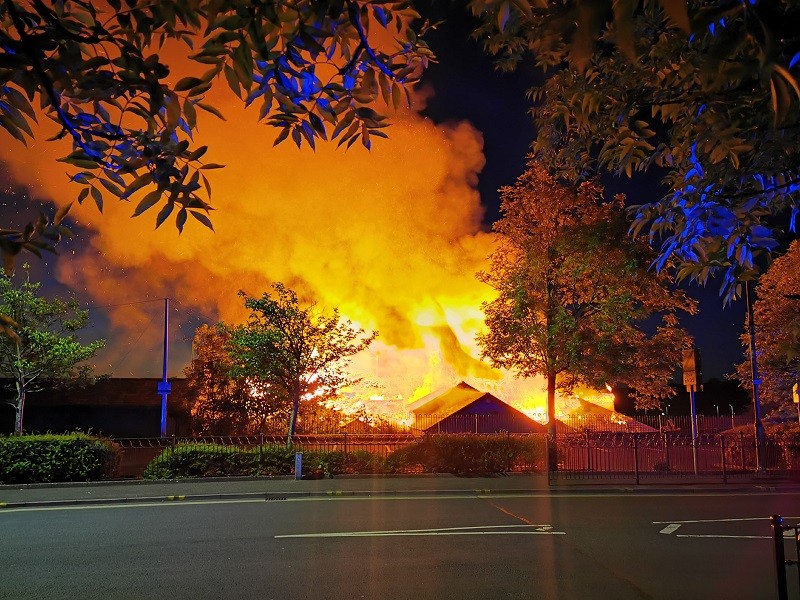 Anyone with information is asked to contact police on 101 and ask to speak to officer from the West Cumbria Crime and Safeguarding Team. Alternatively you can contact Crimestoppers, anonymously, on 0800 555 111.

Drugs courier caught on M6 in Cumbria during lockdown ordered to surrender over £7,000