A WEST Cumbria man allegedly murdered by his younger brother was tragically found dead in bed at home by his elderly mother, a court has heard.

Sean Blaney, 37, faces one charge which alleges that he murdered 39-year-old sibling Leon Blaney between June 21 and 24.

Leon Blaney was pronounced dead after police and paramedics attended his home at Garnet Crescent in Salterbeck, Workington, last Tuesday after a call reporting a sudden death was received at around 1-25pm. In a tribute, his family described him as a “gentle giant and a good friend to many”.

Sean Blaney, of Shore Terrace, Salterbeck, appeared in front of magistrates on Saturday, and was brought before Judge Mark Brown at Carlisle Crown Court this morning (MON).

During a short crown court remote hearing held over a Skype video link, prosecutor Francis McEntee revealed Leon Blaney had been found deceased in his bed. “He was sadly discovered by his 70-year-old mother, Mrs Susan Blaney,” said Mr McEntee as he gave a brief outline of the circumstances.

When Sean Blaney was later interviewed in connection with his brother’s death he denied responsibility, the court heard.

A trial date was provisionally fixed with a start date of January 18, 2021, and a time estimate of up to seven days.

A further hearing is due to take place at the crown court on October 19.

In the meantime, Blaney was remanded in custody by Judge Brown after he was told that no application for bail was being made by defence barrister, Brendan Burke. 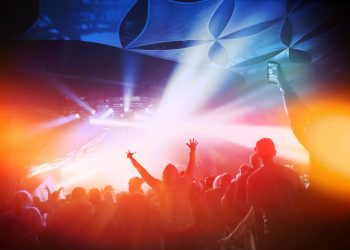 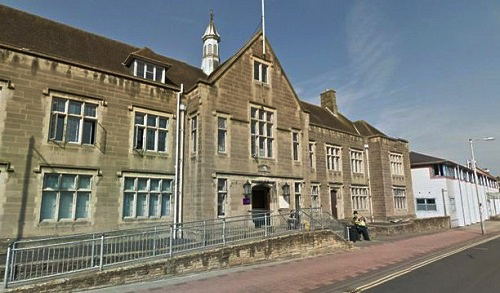 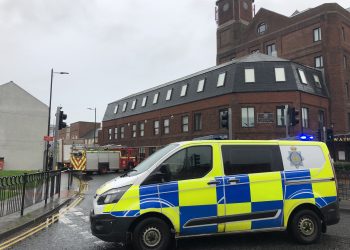 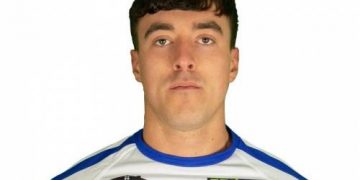