A probable record price, of £10,200, was paid this weekend for a sketch by fell-walking legend Alfred Wainwright say 1818 Auctioneers on the Cumbria, Lancashire border.

Signed, framed, and in good condition, it depicts Striding Edge, Hellvellyn. The Lake District’s third highest peak was given the most coverage in Wainwright’s first guide book, The Eastern Fells.

The black and white drawing was amongst a number of pen and ink sketches by Wainwright in the firm’s online timed picture auction which closed on Sunday (28 June).

Bill Nelson says the firm expected this sketch and two others to make between £400 to £600, based on previous auction prices, but the 7”x 5” depiction of Striding Edge made £10,200.

The two other sketches, of similar size, signed and also in good condition – showing Doddick Gill, Blencathra and Cul Mor – sold for £740 and £820 respectively.

Bill Nelson, saleroom manager for 1818 Auctioneers said: “We think £10,200 is a record price for a pen and ink sketch by Wainwright, and it’s certainly one for us.

“Put up for auction by a local vendor, who wishes to remain anonymous, lot 729 attracted interest as soon as the sale opened on Thursday 11 June.

“A total of 72 bids were made on the sketch of Striding Edge with a Lancaster bidder beating off interest around the UK to claim it,” explained Bill Nelson.

Bill says Alfred Wainwright, MBE, who is famous for his sketched pictorial walking guides to his beloved Lakeland Fells, captured the essence of the mountain so well. And this still resonates with people today.

“Wainwright wrote that mountain tops were places to refresh the soul, find new perspectives and banish worries and that’s particularly meaningful right now. His depiction of the Lake District’s most talked-about ridge, Striding Edge, would tick all those boxes,” said Bill Nelson.

Born in Blackburn in 1907, Wainwright made his first visit to Lake District aged 23. A total contrast to his home surroundings, it was a love-at-first sight, life-changing moment. About 10 years later, he came to work in Kendal and spent his spare time making pen and ink drawings of the fells. His seven-volume Pictorial Guides to the Lakeland Fells, are considered to be the standard reference work to its District fells. 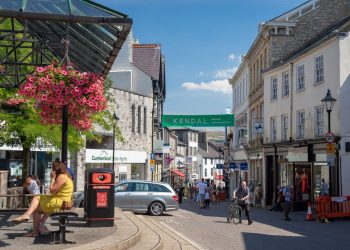 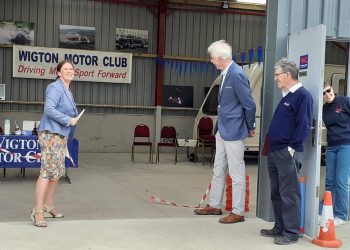 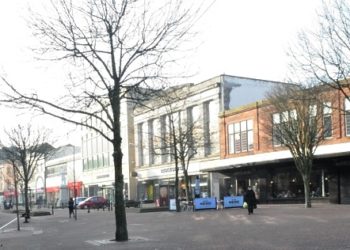 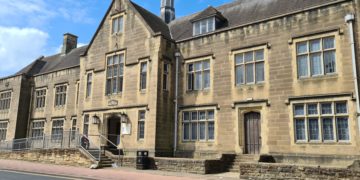