Mark Jenkinson MP for Workington has written to Allerdale Borough Council raising his concern over the time it has taken to evict an illegal traveller encampment from the Harrington Harbour.

Mark has contacted Allerdale Borough Council on a number of occasions over the past few months in an attempt to resolve this issue.

He has been contacted by a large number of constituents whose lives have been affected by the encampment.

The illegal encampment has now reportedly moved to the car park next to Allerdale House.

Mark has now written to Allerdale Borough Council Chief Executive, Andrew Seekings, requesting that the council make it a priority to draft and implement a traveller strategy. 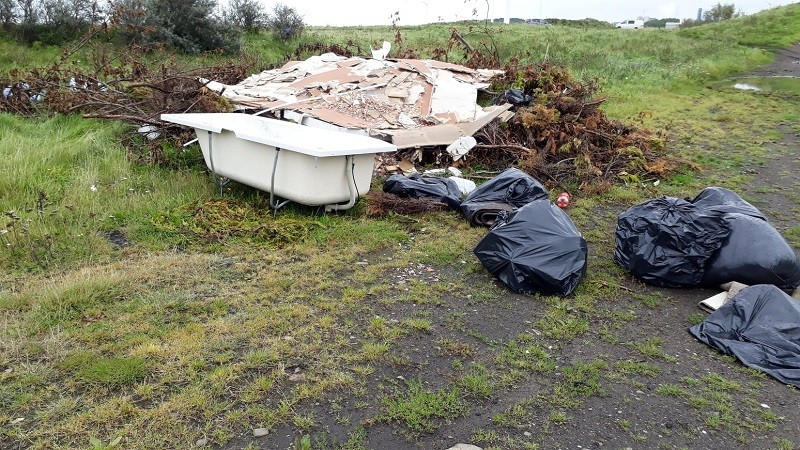 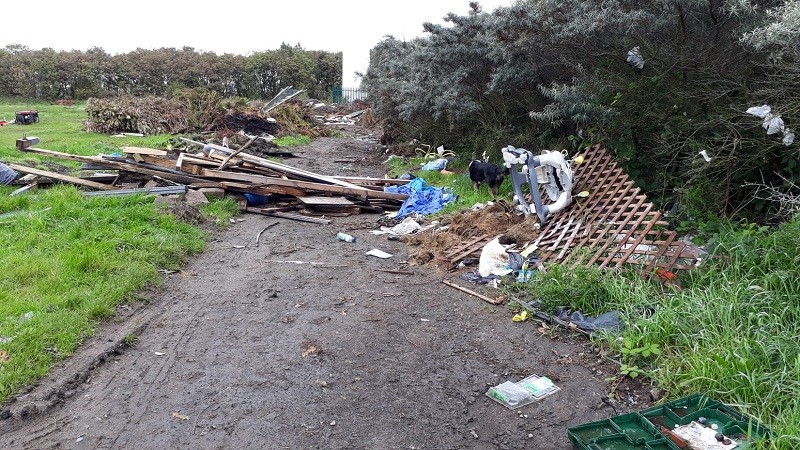 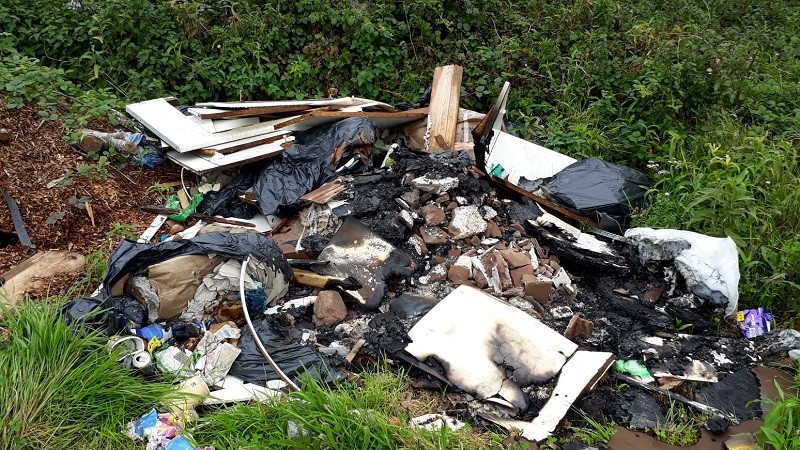 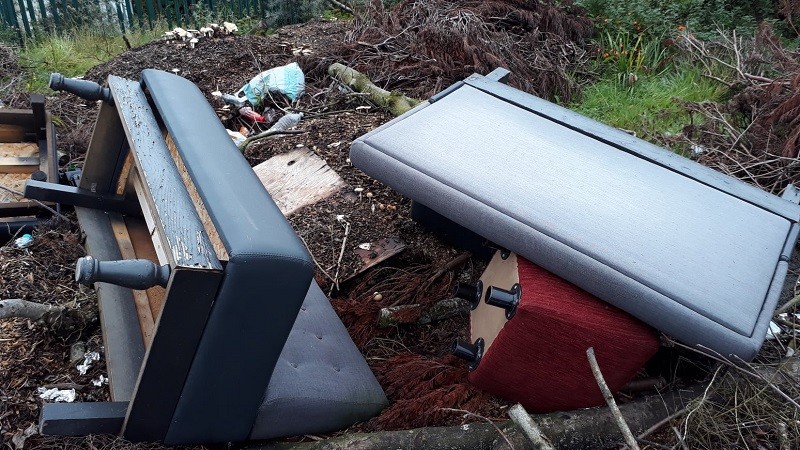 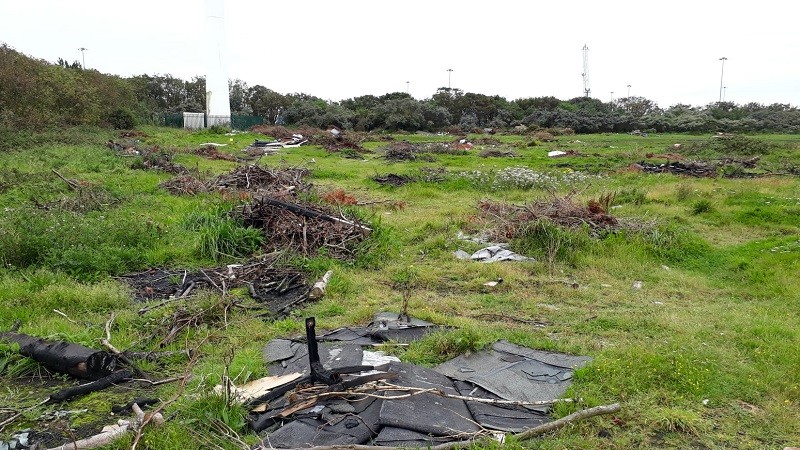 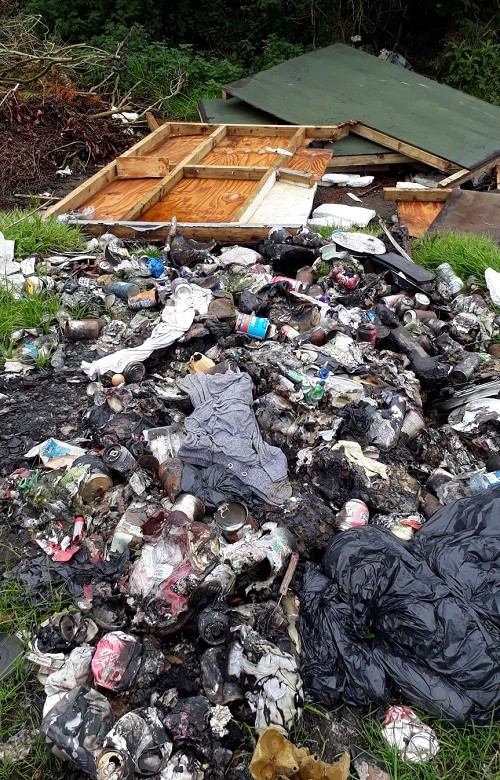 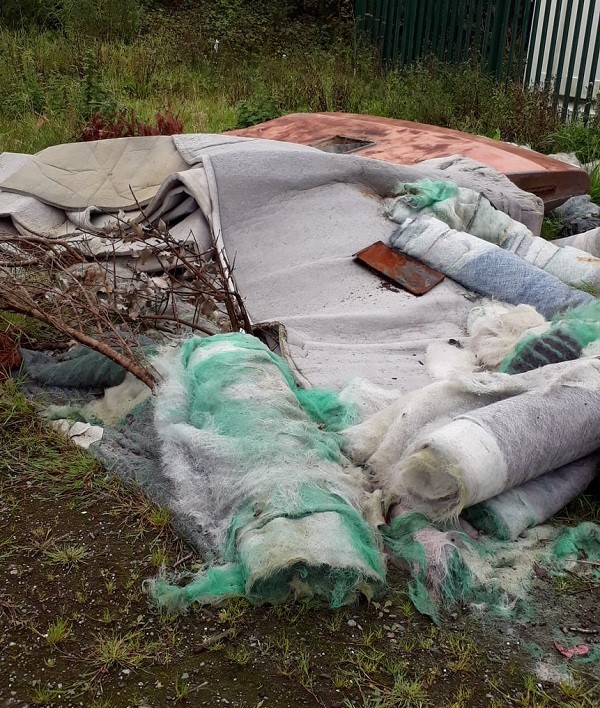 Mark said: “The impact of the encampment at the Harrington Marina has been extensive, with littering, disgusting human fouling and damaged property just some of the issues that have been left behind, and I have seen this first-hand.

“Allerdale Borough Council tax payers will no doubt ultimately have to bear the costs to make good the impact this has had on the Marina. I have asked the Council to assess future options that might enable the restriction of access to the site by large vehicles such as caravans.

“However this issue is wider than Harrington Marina. The encampment may no longer be at the Marina, but I understand it has moved to a different part of Workington.

“I have requested that a strategy for Travellers is drafted and my constituents and their welfare are put at the forefront of that strategy. Law abiding citizens who pay their taxes should not have their lives negatively impacted by illegal encampments.

“I want the council to become far more pro-active as regards moving on illegal encampments so our communities are not affected.”

An Allerdale BC spokesman said: “The council has always taken a pragmatic and proactive approach to the management of gypsies and travellers which balances our legal welfare duties towards the traveller community with meeting the needs and concerns of our local residents. Any action is carried out in accordance with the agreed Cumbria Joint Protocol for Unlawful Encampments, government guidance, our legal responsibilities as well as the local circumstances.

“Action on the recent site in Harrington was further complicated by the coronavirus outbreak and central government advice that we should do what is necessary to help prevent the spread of the disease, including provide additional support for gypsy and traveller communities. This meant the Council had additional welfare obligations to consider, in addition to any that would have presented in ordinary circumstances. The pandemic has also meant restricted access to the courts earlier in the year.

“However, throughout the time that they were on the site, council officers and our partners kept in close contact with local residents and dealt with any issues and concerns raised as quickly and efficiently as possible. The community was consistently advised to report any other incidents that would be police matters using the 101 service via telephone or email.

“Our environmental teams have been out clearing the site in Harrington, now that the gypsies and travellers have left and we shall do what we can to block access to any possible future encampments on the site.

“The Council has taken the decision to serve notice on the encampment currently situated at Griffin Street car park, having carried out a site assessment to consider welfare issues and risks. The decision not to tolerate the encampment has been made in line with our legal obligations, agreed protocols and government guidance.

“The council’s Housing Strategy which was revised in 2019 outlines our legal responsibility to assess the housing need and demand for the gypsy and traveller community, and identify a suitable site as required.  The council has identified a potential site for a permanent gypsy and traveller site in our Local Plan (Part 2) and work has already begun on developing a revised needs assessment. We will continue to investigate what funding is available from the Government that would assist us in managing and developing appropriate accommodation for the Gypsy and Traveller community in the future.

“Residents can find out more about our roles and responsibilities surrounding gypsies and travellers on the council’s website: https://www.allerdale.gov.uk/en/housing/gypsies-and-travellers/.”