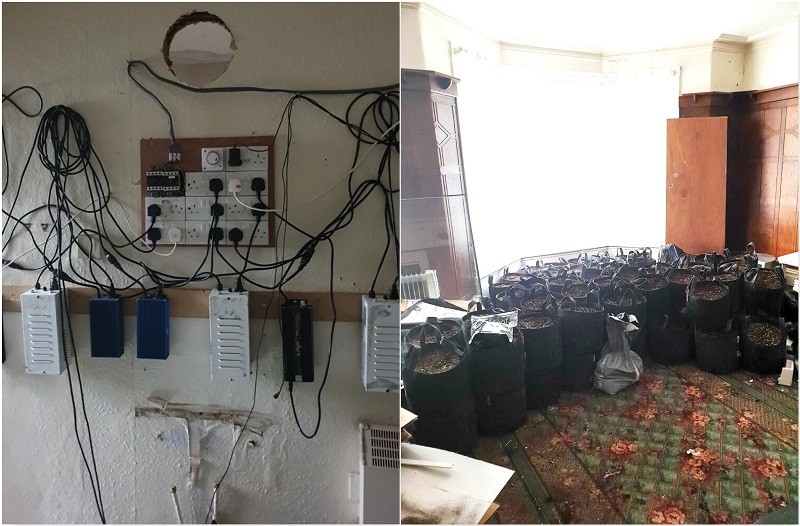 A major cannabis farm with an estimated value of £200,000 has been found after police executed a warrant in Morecambe.

Around 8.10am on Wednesday (September 30) officers from the Morecambe and Lancaster Neighbourhood Police Teams, supported by colleagues from Immediate Response and the Neighbourhood Task Force, conducted a Misuse of Drugs Act warrant in West End Road.

On entry officers discovered a sophisticated set up with a substantial amount of cannabis.

While no arrests have been made, enquiries are on-going to identify those involved.

“The threat from the domestic commercial cultivation of cannabis is increasing – in recent years there has been an increase in robberies, burglaries and violence linked to cannabis farms.

“We recognise the impact this can have on local communities, including those in the Morecambe area.

“The warrant was executed following community intelligence we received. We want and need the support of the public to tackle this issue and thank those who came forward with information to help our investigation.”

If you suspect a property is being used in the production of cannabis, look out for signs of:

If you notice some or all of the above, or are worried about drugs in your area please call Lancashire Police on 101. If you wish to remain anonymous, you can call independent charity Crimestoppers on 0800 555 111