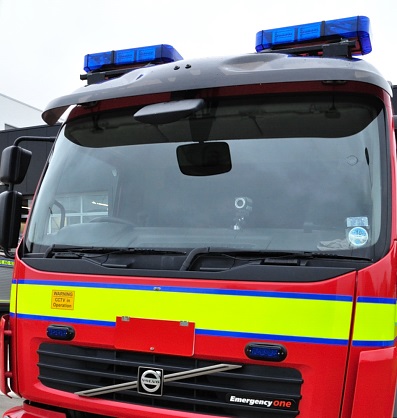 Police have confirmed that a man has died following a fire at a property at Rydal Close, Wigton.

Officers were called at around 4pm yesterday (Oct 16) by Cumbria Fire and Rescue service.

A Cumbria Police spokesman said: “A 92-year-old man from Wigton was an occupant in the property when the fire was alight.

“The death is not believed to be suspicious at this time.

“Police are working with Cumbria Fire & Rescue Service to investigate the circumstances leading to the fire.

“The Coroner has been informed and police are supporting his family.”

A Cumbria Fire and Rescue Service spokesman said: “The fire involved the ground floor of a semi-detached property and was extinguished using two breathing apparatus, one hose reel jet and a thermal imaging camera.

“Crews were on scene for just under three hours.” 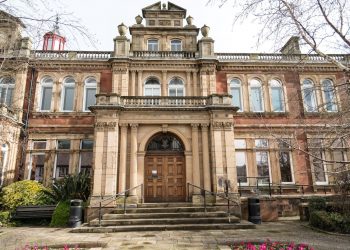 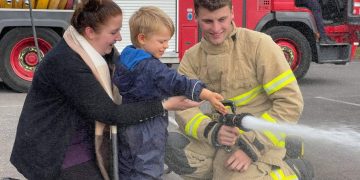 Youngsters at a Cumbrian nursery were paid a surprise visit by a fire crew today.