Darren White, aged 40, of Kendall Croft, Barrow was given a community sentence for supply of cocaine, a class A drug.

The case relates to a a county lines drug pipeline between Merseyside and Barrow using the ‘line’ named ‘AJ’ used to sell heroin and crack cocaine.

On the 30th June 2020 at around 12:25pm a British Transport police officer conducted a stop check on Medway who was on a train heading to Barrow from Merseyside.

Medway stated to the officer he was going to Barrow for a family funeral and was let on his way.

Messages recovered were clearly advertising drugs for sale,  including  “ON BOTH 4F 70 AJ” and “3 FOR 50 AJ”.

These messages were also found from White’s phone.

Messages were sent from the AJ line to White in reference to White providing a base to supply drugs.

On the morning of the 17th July 2020, White sent a text message to the AJ Line arranging for members to come to his house. Investigations found texts offering drug was sent early that morning.

Morrison was seen by officers in the area of Lesh Lane wearing a delivery driver vest suspected to be fake. Officers also seen a number of local drug users leave the area. Morrison was also seen to come and go from an address on Kendal Croft

Morrisons behaviour was consistent with that of county lines drug dealing and was arrested when emerging from property.

Officer entered the property on Kendal Croft to conduct a search and found White downstairs and was arrested by officers.

Also found was a mobile phone which was ringing constantly. Investigations into the phone found this was in fact the ‘AJ’ dealer line.

Also found at the property was digital scales, a number of plastic bags and a piece of paper with nicknames of local drug users consistent with a debtors list.

A spokesman for the South Area Drug Unit said: “People need to be aware that should they become involved in this type of organised crime, they should expect a lengthy custodial sentence.

“Drugs have a negative effect on the community, and we will continue to target both individuals and groups who believe they can supply drugs in South Cumbria.

“We will use all legislation open to us to make sure drugs are recovered and persons are brought to justice.” 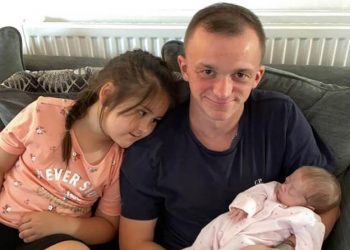 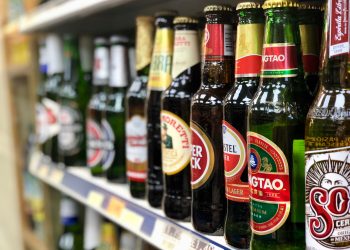 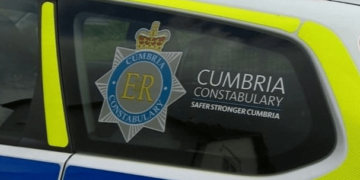 A police car was damaged outside a station in Eden.