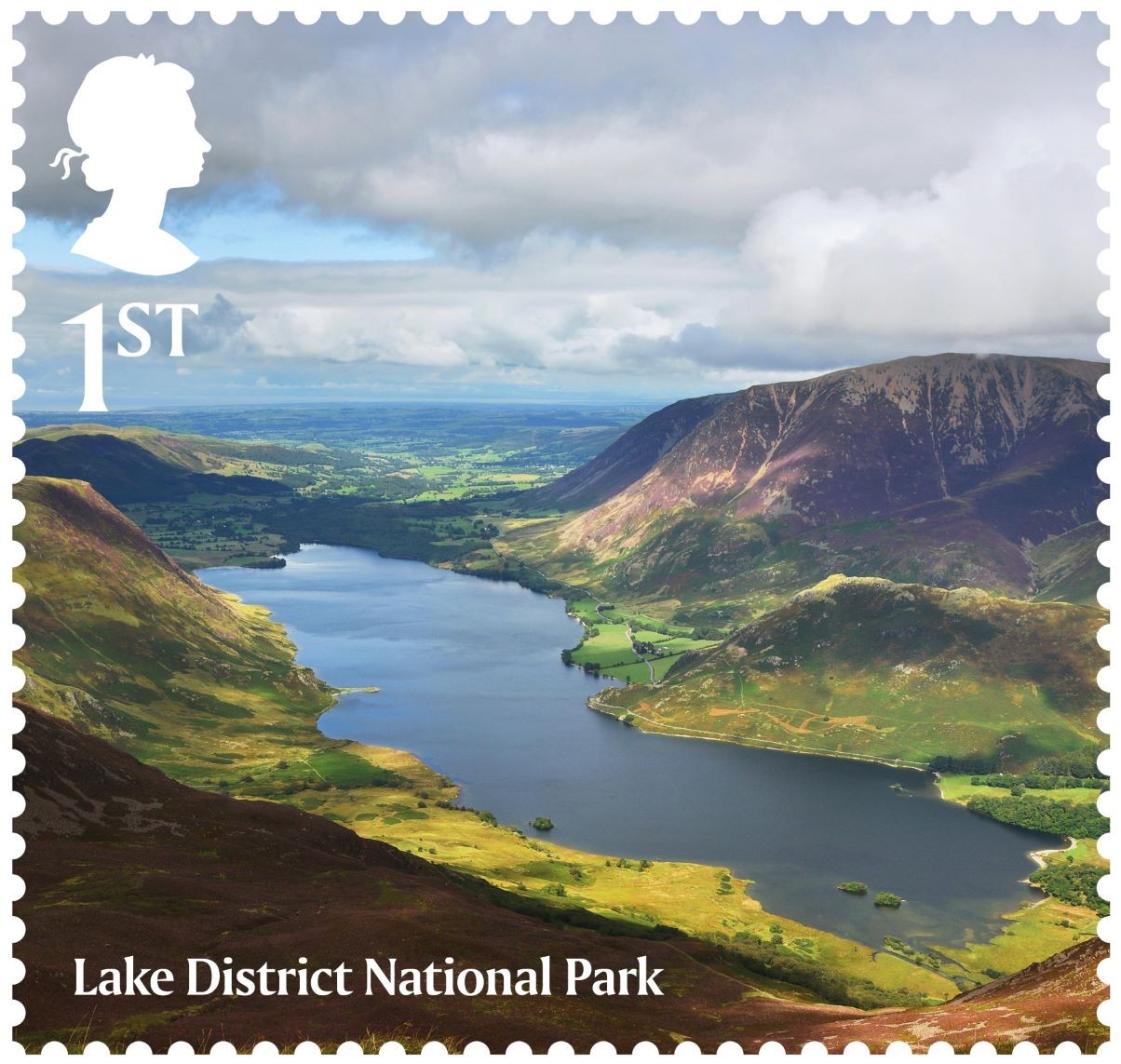 The Royal Mail’s first stamp issue of 2021 is a celebration of the United Kingdom’s national parks and one features the stunning Lake District landscape.

They mark 70 years since the first national parks were founded and the set captures 10 impressive images showing some of Britain’s most popular and visited landscapes in all their glory.

The Lake District is featured on the first class stamp with a scenic view of Crummock Water.

There are 15 national parks covering 10 per cent of the land area of England, Scotland and Wales.

The national parks were created as the outcome of decades of public effort to open up the countryside to ordinary people and the Lake District was one of the first four to be founded in 1951 with the Peak District, Dartmoor and Snowdonia.

The 1932 mass trespass on Kinder Scout in the Peak District proved to be instrumental in the formation of the national parks.

It galvanised public opinion after five of the young leaders were given prison sentences.

The UK’s national parks, created in the same post-war rebuilding effort as the NHS, are one of the great legacies of this movement.

They are regarded as the nation’s ‘breathing spaces’, free for everyone to enjoy regardless of age, background or income.

The stamps will be on sale from January 14th.