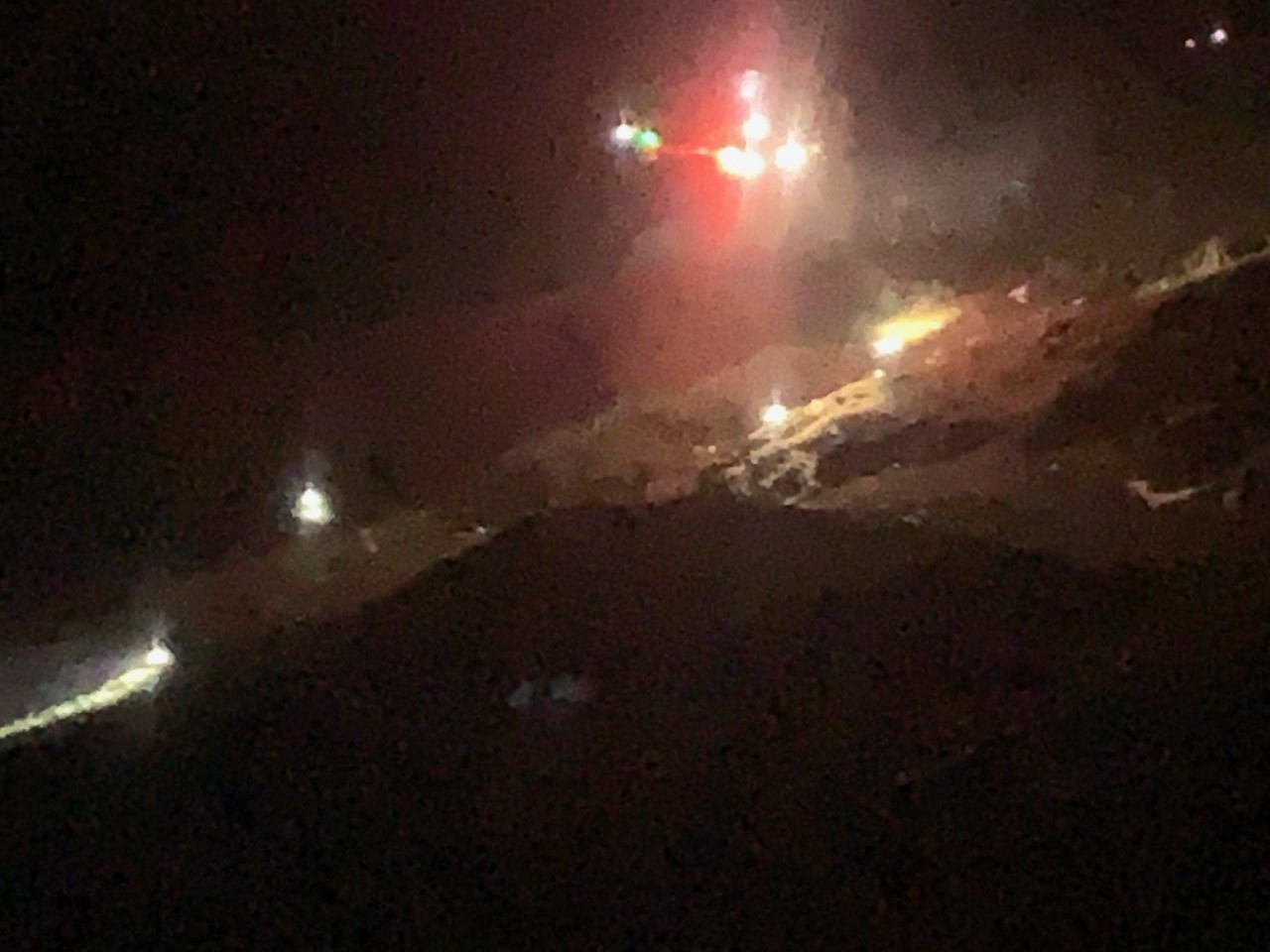 A mountain rescue volunteer who fell 150 metres while on a call out is in intensive care with spinal and facial injuries.

His injuries are described as ‘life changing’ and have led to calls from mountain rescue teams for people to stay local.

Patterdale Mountain Rescue Team  was called out to a man, in the early hours of yesterday, who was experiencing chest pains.

It was revealed that he was one of two men camping at Red Screes, above Kirkstone Pass and the pair had travelled from outside the area to visit.

One man was from Liverpool and one from Leicester and they had car shared to reach the Lake District.

They were both fined £200 by Cumbria police and the man with chest pains has recovered.

While on the way to the men, one of the team members fell  around 150 metres down steep ground.

He had to be airlifted by the HM Coastguard helicopter, and remains in a serious condition.

Mike Blakey, operational lead for the 12 rescue teams of the Lake District and a Patterdale team member, said: “I cannot stress enough the message to stay at home during lockdown.

“This rescue, and the subsequent life changing injuries incurred by our team member, were avoidable.

“Rescue team members are volunteers who train extensively to rescue others in the most atrocious weathers and in inhospitable places.

“However, the risks are always there and the impact of an incident like this is far reaching across the rescue and emergency services family.

“On behalf of the casualty’s family I would like to formally thank everyone involved in the rescue of our team member, including the medics and helicopter crew, and the amazing support he has received so far since being admitted to hospital.

“Of course our priority is now to support him and his family.”