A man has been warned by a judge he could receive a prison sentence for an assault on his then partner.

Howard Butler, 61, pleaded guilty to one offence when he appeared at Carlisle Crown Court earlier today.

His barrister, David Traynor, said a formal basis for the guilty plea had been submitted.

In reply, Brendan Burke for the prosecution asked for seven days to consider that submission and make a response.

In the meantime, Recorder Philip Grundy adjourned the case and ordered the preparation of a probation service pre-sentence report.

Butler, of Castlefield, Ambleside, is due to receive his punishment for the assault at the crown court on March 11.

Until then he was granted unconditional bail but was told “all options” – including a jail term – would be open to the judge at the sentencing hearing. 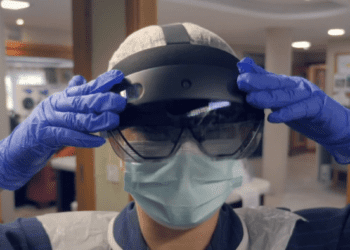 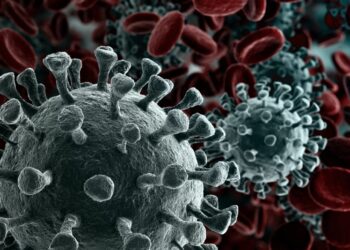