Kendal pub has licence revoked due to COVID-19 breaches

A Kendal pub has had its premises licence revoked for breaching coronavirus regulations – including holding a party – and failing to comply with the rules for running a pub.

Cumbria police asked for the licence to be reviewed by South Lakeland District Council, the issuing authority.

Cumbria Constabulary had applied to review the premises licence and the sub-committee considered the application on Monday, with evidence presented by all responsible authorities including representations from Cumbria Constabulary, SLDC environmental protection officers and the licensing authority.

The sub-committee also heard representations made by and on behalf of Mr Nicholson.

The sub-committee determined that it was clear from the evidence that numerous efforts had been made by the responsible authorities to work with the licensed premise and Mr Nicholson to ensure that the licensing objectives were met.

It also noted that:

The sub-committee determined that the mere removal of Mr Nicholson would not be an adequate or effective response and did not consider Mr Nicholson able to manage the overall operation of the premises in a way that would promote the licensing objectives.

In the opinion of the sub-committee, Mr Nicholson would continue to undermine the licensing objectives through his inadequate management of the premises, inadequate procedures and a general unwillingness to comply with emergency regulations or conditions of his licence.

Most specifically, Mr Nicholson’s clear inability to properly manage a licensed premises was a grave concern to the sub-committee, which noted in particular his continued lack of co-operation with the responsible authorities as well as breaches of licence conditions and emergency regulations.

Members of the sub-committee appreciated the impacts of this decision on Mr Nicholson, his staff and the wider community.

The decision of the sub-committee to revoke the licence was made as other measures were deemed insufficient.

The letter sent to all interested parties after the sub-committee meeting detailed the reasons for the revocation said: “Mr Nicholson provided no adequate reassurances that he would address these concerns moving forward.

“The sub-committee did not have confidence that Mr Nicholson would be able to manage the premises whilst ensuring compliance with the licensing objectives.

“He was asked how he will work with the responsible authorities, what he would do differently and how he would ensure future compliance with the premises licence conditions and promote the licensing objectives.

“He did not provide a clear response to members even after several prompts from his legal representative.”

The parties have a right of appeal against this decision to the Magistrate’s Court within 21 days from receiving the written decision. 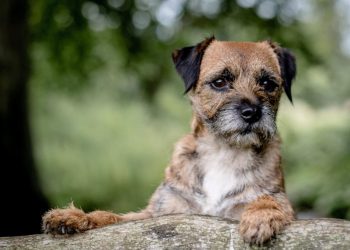 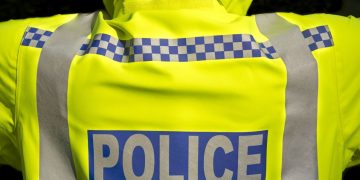 A burglar was stopped in the act by a resident.