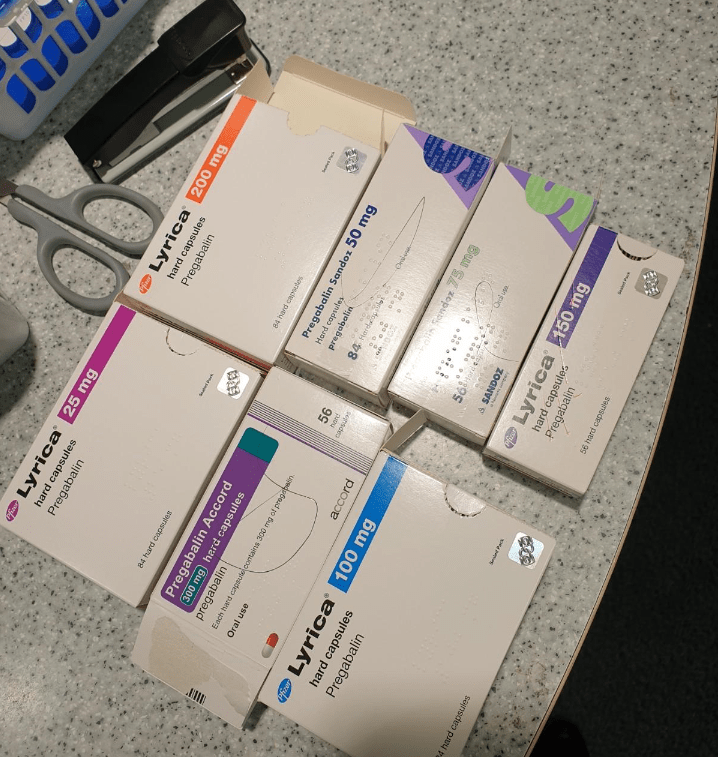 Two men have been arrested following the theft of a large amount of drugs from a Carlisle pharmacy.

Large amounts of Pregabalin were reported as taken from the Well Pharmacy, on Fusehill Street, overnight on March 13.  between the 13th and 14th of March.

The man in his 50s has since been released under investigation.

The man in his 40s remains in police custody while enquiries continue.

Police have issued a health warning about the drugs.

DC Matthew Graham said:  “ If you come into contact with this prescription drug in an illegal way then please be aware.

“These drugs are only normally administered following clinical advice. Anyone taking them without being prescribed them is putting their health at serious risk.

“If taken, these drugs could lead to serious injury or death.

“Anyone who thinks they’ve taken any of these drugs should go straight to A&E and take the packaging with them.”

Anyone with any information about this incident, who has yet to speak to police, is asked to contact detectives with information via 101 quoting reference 33 of the 14th March 2021.

You can also call  Crimestoppers, to report information anonymously on 0800 555 111.