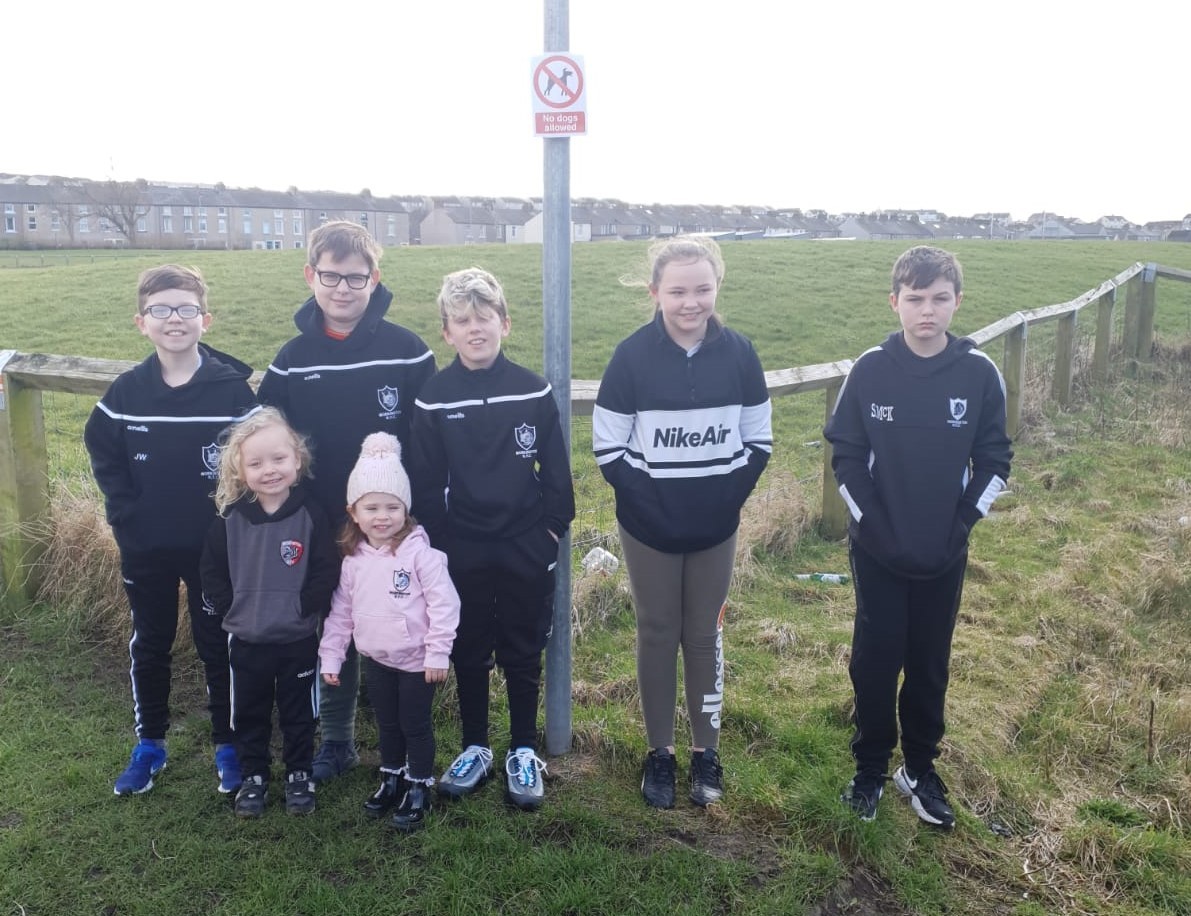 A Workington rugby club has launched a £10,000 appeal to help protect its pitches from dog fouling.

Workington Zebras said over the past 12 months, dog fouling has become a major issue at its Mossbay Road pitches.

Dog control orders have been put in place to deter dog walkers from allowing their animals to foul the area, but the rugby union club says despite the best efforts from it and the council, they have not been effective.

A statement from the club said: “Despite rigorous efforts from the club’s volunteer team, the fouling has understandably had an impact on cleanliness, safety, and in turn, the rugby club’s recruitment as parents are reluctant to let their kids play on fields which might cause them harm.”

Workington Zebras has set up the fundraising campaign to build a security fence around the affected fields to protect rugby players of all ages by preventing unauthorised access to the private grounds.

Kevin O’Neil, chairman of the club’s infrastructure group, said:  “Zebras are working hard to provide some of the best amateur sports facilities in West Cumbria, it’s a real shame that this pitch currently being misused.

“Despite all of our efforts people just don’t seem to get the message to pick up after their dogs, and unless things change I wouldn’t let my grandkids train on that pitch, it’s a disgrace.

“With the fence we will give back to the community a space anyone would be happy to play rugby on.”

It said like many organisations its fundraising has been affected by coronavirus and events it would normally hold to raise funds had been cancelled.

So it has launched this campaign and is asking the community to support it by giving as much as they can afford.

The club added: “With the easing of government restrictions, rugby training will be soon restarting with the club’s coaching staff working hard to make sure youth players are coming back to a clean and safe environment.

“As part of the campaign, those who make donations to the club will rewarded with host of prizes and recognition.

“There are donation options for both individuals and businesses and prizes range from entry into prize draws for club branded clothing, or for those able to make significant donations, there’s even a chance to rename the club’s main grandstand.”