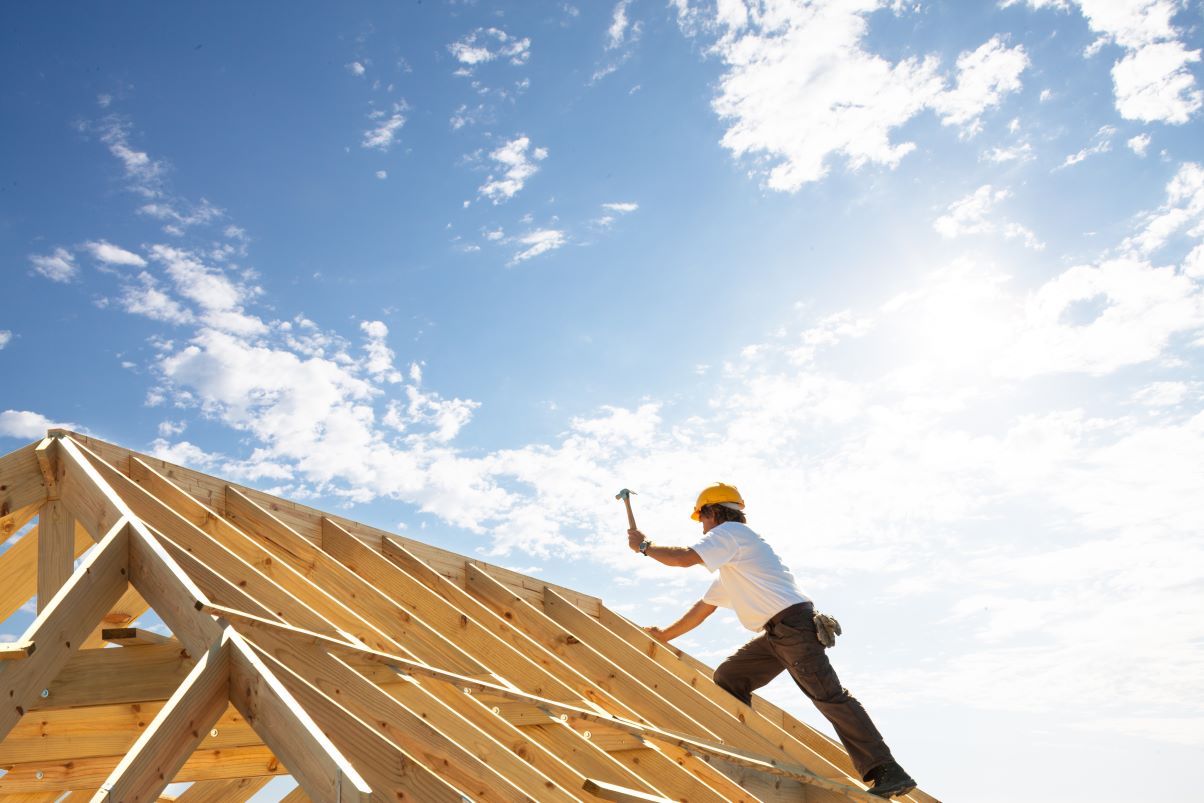 Controversial proposals to build nearly a dozen new homes on the edge of Cleator Moor have been given the green light, despite pleas from objectors that the site in question “must be protected, not plundered”.

Copeland Borough Council’s planning panel has now reversed its decision made last month on outline plans for 11 new homes on land at Trumpet Road, on the edge of Cleator Moor.

The panel had voted to recommend the plans be refused at their February meeting, contrary to the advice of the authority’s planning officers.

However, at a further meeting on Wednesday, the panel voted on balance to support the proposals, with five votes in favour, three against, and one abstention.

Outline plans for the homes were rejected several years ago, but had been resubmitted to Copeland Borough Council for consideration again last year.

Sustained local opposition has sought to fight the plans, with more than 100 objections having been received by the council to the new plans.

Several objectors addressed the planning panel’s virtual meeting on Wednesday, with one “imploring” the committee not to grant the application, so as not to “lose this valuable area of Cleator Moor”.

One objector, Julia McClelland, spoke passionately at Wednesday’s meeting on her concerns that allowing the development would “adversely affect the lives of a well-established community living on Trumpet Road”.

Mrs McClelland said that the site “must be protected, not plundered” by the introduction of “unnecessary” properties, which would render the area close to Dent, on the western fringe of the Lake District, “nothing more than a long-term building site”.

“The local community is deeply worried about the impact of this development blighting the character of the location,” Mrs McClelland added, arguing that the proposed development “threatens” the “distinctive characteristics of Dent” to the east of Cleator Moor.

“Cleator Moor town councillors are against this development,” she added.

Another objector addressing the panel, Adrian Gidney, explained that it is possible to see fells up to 10 miles away from Trumpet Road.

“The views are admired by the coast to coast walkers who prefer to use the roads rather than tackle Dent, especially the elderly when the weather is bad,” Mrs Robinson told the panel members.

Drawing the panel’s attention to this fact, Mr Gidney stressed that the impact of the proposed homes would not just be experienced by those living along Trumpet Road, but “also vehicle and pedestrian users which includes the thousands of coast to coast walkers each year, which will be significantly affected”.

Planning panel members were however advised that the impact of proposed developments on private views from domestic dwellings cannot be considered as a material planning consideration.

In other words, “private individuals in private homes do not, effectively have a right to a view”, one officer said.

In addition to this, planning panel members were advised in a report prepared in advance of Wednesday’s meeting that a landscape and visual appraisal had been prepared in support of the application by a Chartered Member of the Landscape Institute, which agreed that the development would result in “some adverse impacts upon the distinctive character of the landscape and the settlement character of Cleator Moor and Cleator.”

The landscape architect also concluded that there would be no harmful impacts on the Lake District National Park as a result of the development.

The applicant’s agent, Michael Sandelands, responded to a number of the issues raised by objectors in his address to the panel members.

He also responded to the point raised that there are alternative brownfield sites on which development had previously occurred in the local area, stating that this fact was not a material planning consideration.

“As such, the greenfield status of the site cannot be a justified reason for refusal,” he said.

Mr Sandelands also responded to concerns that have been raised by objectors over the impact of the development on highways safety in the area, noting that Cumbria County Council, the authority responsible for highways in the county, was satisfied that the proposals would provide a safe form of access.

Mr Sandelands argued for the need for the proposed development, which he described as a key issue to the planning balance that panel members needed to consider.

“It is vital that the need for this development is fully understood,” he said.

“In terms of the council’s own evidence base, a clear need for new housing is identified. Additionally, there is a particular need for semi-detached, detached houses with three, four or more bedrooms.

“The Local Plan identifies the need to balance the local housing market, there is a shortfall of family housing.”

After considering the arguments and advice presented to it, the Copeland Borough Council planning panel voted on balance in favour of approving the application for outline planning permission, though three panel members voted against the proposals, including the panel’s chairperson, Labour Party councillor for Cleator Moor Joan Hully, who is also the chairwoman of Cleator Moor Town Council.

The granting of outline planning permission demonstrates that a local authority supports the prospect of a proposed development in principle.

However, further, more detailed planning permission will be required for the site before development can begin. 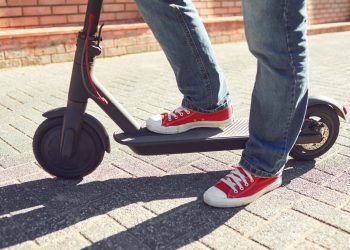 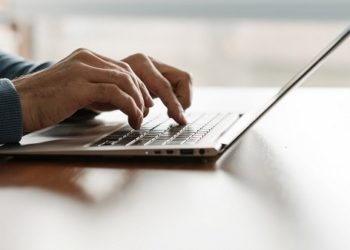 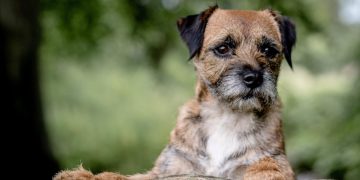