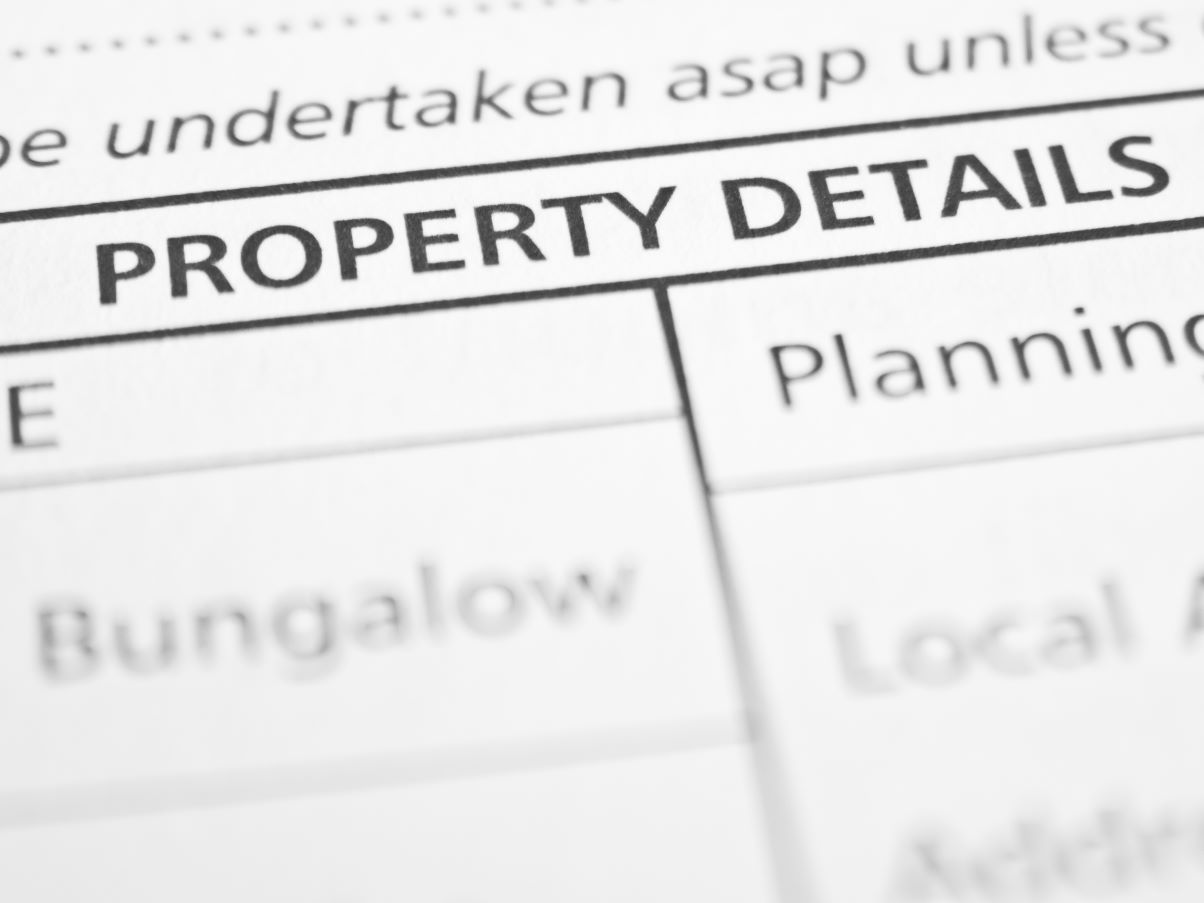 A frustrated business owner desperately trying to promote his car wash is making a last-ditch attempt to change decision-makers’ minds.

Peter Peel, the owner of the Strand Hand Car Wash in Barrow, wanted to erect a sign to entice customers to the business post-lockdown.

But the plans were refused by Barrow Council and a Government appeal to overturn the decision has been dismissed.

Mr Peel has now issued an emotional plea for a change of heart to help his business to rebuild.

He said: “I have two children and three grandchildren to support along with the livelihood and wellbeing of five full-time employees on site.

“In all honesty, I have not known a year like this for our industry.

“We just want to do a good job and be allowed to get on with it.

“We have our staff coming out of lockdown and we hope that the customers will be there for us, so we can hand wash their cars again.

“But a business needs to be able to advertise and build back up from lockdown.”

Mr Peel fears he will have to start from square one and go through the process of applying again.

“The sign would have let customers know who we are, where we are and that we are open for business again after lockdown,” he said.

“I cannot understand why this sign was rejected in the first place by the council and now the inspectorate.

“With the current economic climate, the sign would get us more business.”

At Barrow Council’s planning committee meeting tomorrow, councillors will hear that Sarah Manchester, the inspector appointed by the Secretary of State, recommended the appeal be dismissed.

Last November, the committee voted not to allow the sign to go up.

They said: “The proposed signage would cause an undesirable and added distraction to drivers to the detriment of road safety.”

The council said in its committee agenda paper that the sign was directly in the drivers’ eyeline for eastbound traffic.

A council report said: “It is a busy junction with a high proportion of pedestrians and cyclists who use it.

“The surrounding area behind and beside the sign is low-rise and not brightly lit.

“The proposed sign will have a detrimental impact on the setting of the listed Alfred Barrow Health Centre.

“The proposed sign would not be in scale and in keeping with the locality of the site and would introduce a visually-dominant feature within the street scene.”