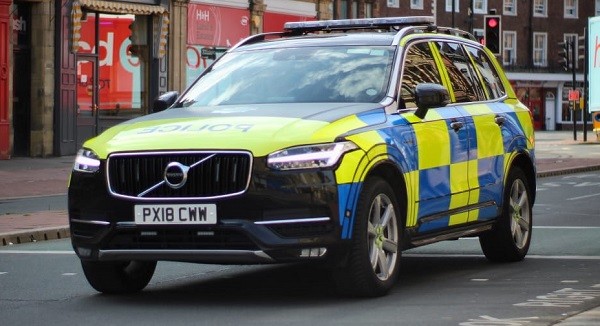 A car was taken after a farmhouse was raided and the keys were stolen.

Police are investigating an incident of burglary and theft at Villa Farm, Great Musgrave, between 4pm on April 8 and 7am the following morning.

It was reported that the offender(s) entered the farmhouse and took keys for a navy Toyota Landcruiser, registration AO54 FJZ, before removing the vehicle from the yard.

Anyone with information or who witnessed the incident is encouraged to contact police on 101 quoting log number 23 of April 9.