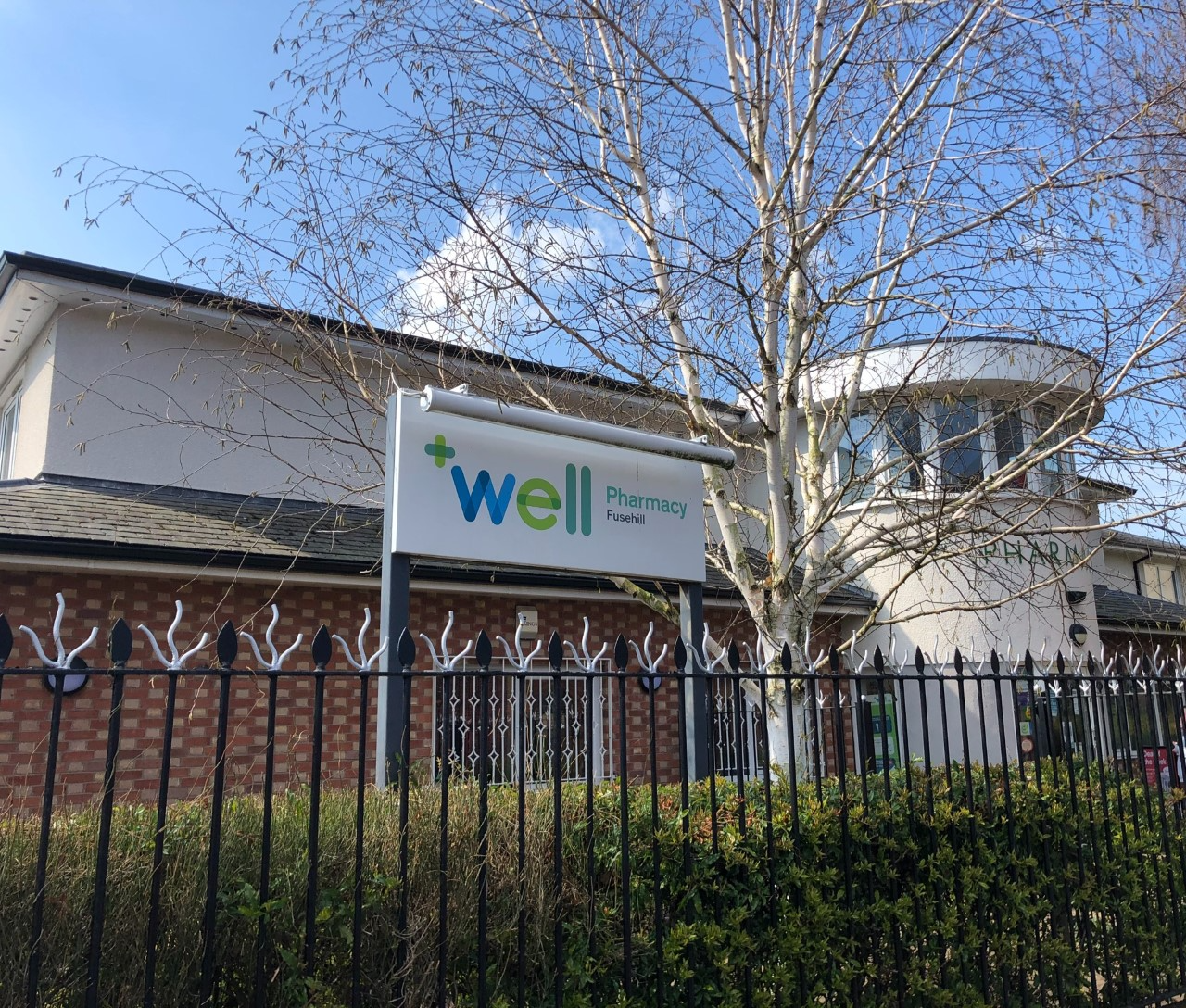 A burglar who raided a Carlisle pharmacy in the dead of night and snatched prescription medication has heard he has only a “slim” chance of avoiding an immediate prison sentence.

Steven Jordan, 44, appeared at the city’s crown court this morning and pleaded guilty to one offence.

He admitted burglary having entered the Well pharmacy, Fusehill Street, on March 13 this year, as a trespasser and stolen prescription medication.

Detectives launched an appeal for information and issued a health warning to the public after the haul – said to include large amounts of pregabalin – was pinched in the overnight raid.

The court was told Jordan, a father, had both physical and mental health difficulties, and issues with drugs.

Judge Nicholas Barker adjourned the case for the preparation of a probation service pre-sentence report.

But he noted Jordan had been given a 14-month jail term in January last year for “similar offending”, having been caught red-handed breaking into a caravan outside a man’s home near Carlisle.

“It seems to me that the chances of an alternative sentence being imposed this time are slim,” said the judge. “But I will accede to the (adjournment) application.

Jordan, of Borland Avenue, Carlisle, was remanded in custody, and is due to be sentenced at the crown court on May 14.