New three-screen cinema will open in Workington this summer 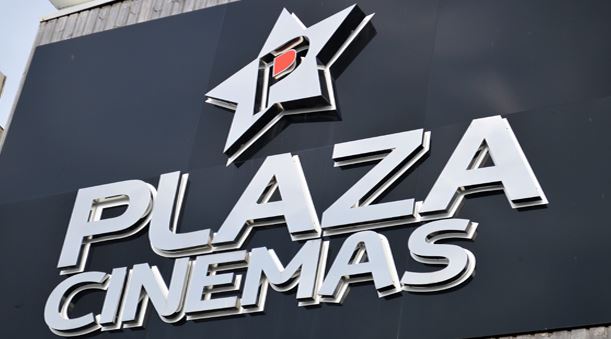 The owners of the Plaza Cinemas in Workington have confirmed a new three-screen venue will be opening in the town centre.

Earlier this month, Graves Ltd announced the Plaza at Dunmail Park would not be reopening after it was unable to agree lease terms.

The Plaza Cinemas opened at the shopping complex 20 years ago.

But an announcement on the Plaza’s Facebook page said work was starting on a new cinema, at the top of John Peel House,  and it was due to open in the summer.

The new cinema will be in the unit formerly used by children’s soft play centre Funtastic.

Flimby contractors Thomas Armstrong will start work in the next week or so.

The cinema will be called the Ritz and the company said: “It is is in recognition of coming full circle, back to having a cinema in the town centre.

“After such a long period without a cinema, we are so excited we will be able to once again provide that great cinema experience we’ve all missed so much.

“Immersing yourself in the latest film with a tub of fresh popcorn is so hard to beat.”

Michael Knighton, who once owned Carlisle United, has confirmed that he wants to buy Manchester United.

Man to stand trial accused of assault, affray and illegally having hammer