Whitehaven Rugby League Club is in mourning following the death today of popular strapman Vic Semple at the age of 76.

Originally from Ellenborough, he moved to Cockermouth at an early age and has lived there ever since, working as a carpet fitter and later as a Fisheries Officer.

He had been involved in sport for most of his life, playing football and rugby league, and later gaining a reputation as a top-class strapper for numerous rugby clubs, both amateur and professional.

A strong running enthusiastic player at both football and rugby he played originally for Deer Orchard, proud of the fact that he once scored eight goals in a match for the Wakefield Road side.

Later he turned to rugby league with Cockermouth and even for St Nicholas Arms in Carlisle before he linked-up with the Carlisle Border Raiders club where he became a legendary strapper.

He forged a strong friendship with Dave Smith at Carlisle and later the pair were involved with Broughton Red Rose.

They also became firm friends with Ged Stokes and when he came over to coach Workington Town, Vic was asked to get involved as a strapper.

Later, when Ged moved to Whitehaven Vic followed and he has been there since as a very popular member of the backroom staff.

Vic was also involved with Scotland Students and the full Scotland side in its early existence,working under coach George Fairbairn attending numerous tournaments.

Messages from amateur and professional clubs have appeared since news of Vic’s death became public.

Whitehaven led the way – “All at the club are truly devastated at the passing of Vic Semple.

“He was the club strapper, a dedicated and hard-working volunteer for the club since 2008.

“A character in the dressing room and around the ground, a genuine guy who was liked and respected by all who knew him.”

“Wasn’t backwards in coming forwards. You will be missed by everyone, you legend.”

Seaton ARL club tweeted on the passing of a “Cumbrian RL stalwart, one of the local games great characters who will be sadly missed.”

Vic, who had recently been hospitalised with COVID, leaves a wife Anne, two sons and a daughter. 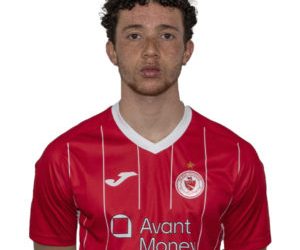 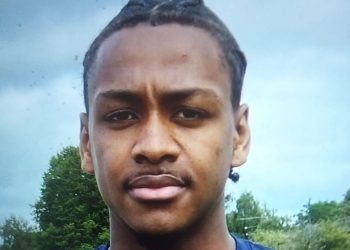 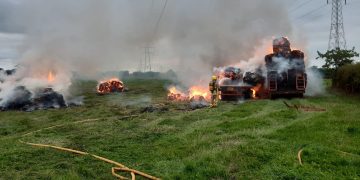