Whitehaven’s new chief executive Andrew Canavan believes rugby league is heading, very quickly, into a decision “that will either make or break the sport.”

It follows the recent suggestions concerning potential restructuring of the professional game from Super League down.

Although no proposals have been confirmed leaked suggestions have been extensively commented on in the media.

Under pressure from Sky TV, the Rugby Football League is said to be proposing a new Super League format often clubs in the elite competition, with 10 clubs in a second tier that would begiven the title Super League 2, while the other 16 clubs would play together in a third tie competition.

But that would only come into effect in 2023 as next season there would be 14 clubs in Super League, with no relegation this year and the top two clubs in the Championship promoted into the competition.

But at the end of the 2022 season four clubs would be relegated from Super League into the newly former Super League Two.

Canavan said: “The game, in my opinion, has been in decline for quite a long time. I feel the constant tinkering to it has been one of a number of reasons for the decline.

“How many of the other top five sports have seen the same amount of restructuring to its main show piece as we have seen in rugby league?

“Is yet another change to the structure of the game the answer to the problem? Some may say it is, likely those who will benefit from it, while others who will be a loser in any potential restructuring would say no.

“There are pros and cons to every scenario I have seen brought to the table, some I could agree to others are nothing short of protectionist and farcical.

“I obviously cannot get into the detail of what are sensitive and confidential discussion, despite others happily leaking things to their favoured members of the press, but the sport is heading, very quickly, into a decision that will either make or break the sport.” 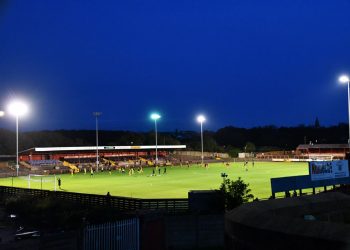 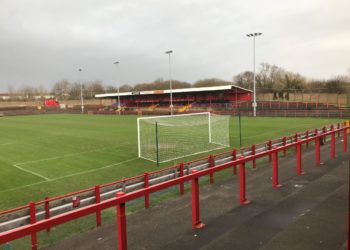 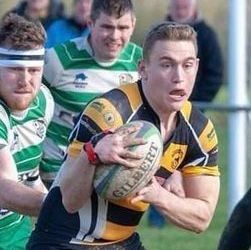