The 17-year-old scored twice in the Dolly Blues’ 3-2 win at Witton in the NPL Premier Division.

He scored with a splendid finish after 29 minutes to double the City lead and four minutes from time popped up again with the crucial third after Witton had  pulled one back.

Although Albion scored again on 90 minutes City held on and Fishburn was able to celebrate the win and a double on his debut in senior football.

The youngster has been playing in the youth team at Carlisle and finished last season as the highest scoring player in the youth leagues finding the net over 20 times.

The youngster is seen as a bright prospect at his parent club as he has been training on a regular basis with the first team and was on the bench for the first game of the season at home to Colchester.

United manager Chris Beech thought it was time for him to move up a level to experience first team football and extend his skills.

Beech sees the Northern Premier Division club as being the right move for him.

The loan deal will last until the New Year. 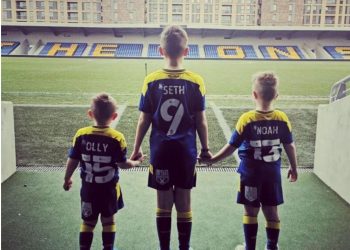 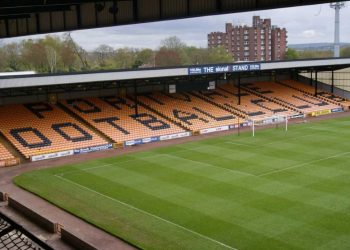