Many people are choosing to use the online scheme to complete their own divorce.

But, unfortunately we are seeing more and more people who have got in a pickle over their financial side of their divorce.

The most common problem we see is where people believe they have reached an agreement but the ex-partner then changes their mind about the agreement.

Unless the terms of the agreement have been set out in an order that has been approved by the court then either party to the marriage could file an application at court for a financial order.

Unlike other legal claims where there are time limits upon claims, there is no deadline (apart from in very specific circumstances).

People’s lives, and families can change drastically in the time between the end of the marriage and a claim being made.

Memories of past financial circumstances and promises can also change too. If a claim is made after many years, the court can look at what agreements you thought were in place, but equally the court may come to a very different conclusion about how a financial settlement should be, particularly regarding pension provision and housing need.

Another very common problem we see is where people didn’t think their assets were worth very much, so they just didn’t think it was worth getting an order to deal with ‘nothing’.

Many people’s financial situation improves as they get older, and the last thing anyone wants is an ex coming out of the woodwork looking for a share.

Without an order from the court dismissing either party’s claims against the other in life and upon death, known as a clean break order, either party to a marriage can look at sorting out the finances at any time.

We also see people who have remained in the family home and raised the children, when the children leave school then the ex-partner looks to sell the house and tries to get at least half the proceeds, and persuades the child caring parent that an equal split is fair.

An equal split is not always fair.

The law makes allowances for each case, and we urge anyone going through a divorce now, or who has done so in the past to obtain advice regarding a fair financial settlement.

Contact the family team at Bendles Solicitors to arrange a confidential chat about your financial affairs upon divorce on 01228 522215 or visit www.bendlessolicitors.co.uk 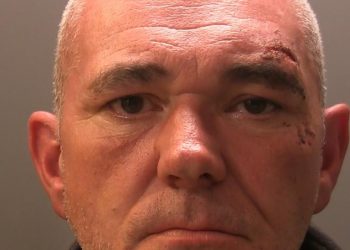 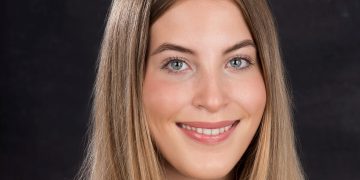 A promising young dancer from Whitehaven is one step closer to achieving her dream of becoming a professional performer after...