Police are appealing for information after an assault outside a Keswick petrol station.

Officers are probing an incident of assault without injury on August 28 at 2.45pm on High Hill Road, outside the Texaco petrol garage.

It was reported there was a verbal altercation between two males, one the driver of a yellow Volkswagen and the other on a bicycle.

Anyone who witnessed this incident or has any relating information, or dashcam footage, can report online at www.cumbria.police.uk/reportit quoting incident number 157 of August 28. 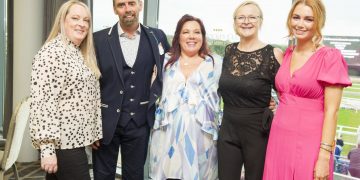 Racegoers dug deep as they attended a special day held to raise funds for a youth project that helps some...