Keswick-based Lakeland Rowing Club put in a multi-medal-winning performance in challenging conditions at the North of England Sprint Championships at the weekend.

Eighteen members, aged from 13 to 64 – some of whom learned to row only this spring – returned from the event at Hollingworth Lake, near Rochdale, with a six medal haul.

It was a first taste of racing for many of the juniors, who recently graduated from the club’s learn to row programme, and, despite cold and very windy conditions, they performed impressively.

Luca Regan-Teasdale, 15, of Dacre, was first off in his inaugural race in a single scull.

He won his heat comfortably and just lost out in the final to much more experienced rowers.

Celia took the women’s F singles crown (for rowers aged 60-64), and Nick triumphed in the men’s E singles (age 55-59) in the final against Gordon.

Julia, who is also Lakeland RC’s junior co-ordinator, said: “The event was a wonderful introduction to racing for our new rowers. Our young crews have a lot of potential and it will be exciting to work with them as they progress.

“Thanks to a generous grant awarded by Allerdale council from Sellafield Sports Fund earlier this year, Lakeland was able to purchase new equipment more suitable for younger and lighter rowers.

“This has enabled the club to recruit juniors at a younger age, as larger, more established clubs already do, in order to develop them over a number of years.” 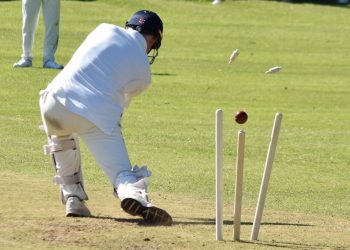 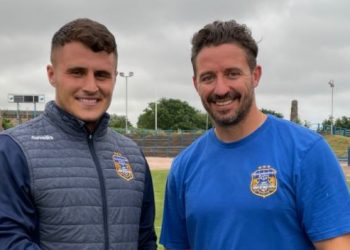 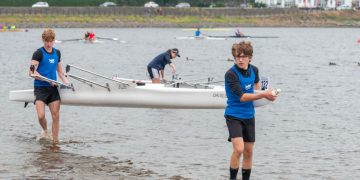 Keswick-based Lakeland Rowing Club put in a multi-medal-winning performance in challenging conditions at the North of England Sprint Championships at...