Penrith and the Border MP Neil Hudson was one of only five Conservative MPs to vote against plans to raise National Insurance contributions.

The vote in the House of Commons last night saw the Health and Social Care Levy passed.

To tackle NHS backlogs and to overhaul the social care system, the changes will see a 1.25 per cent rise in National Insurance paid by both employers and employees from April 2022.

Talks of a Tory rebellion over the plans – which have sparked concerns among business leaders – did not come to fruition.

Westmorland and Lonsdale MP Tim Farron voted against the levy. 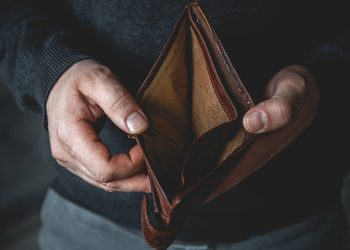 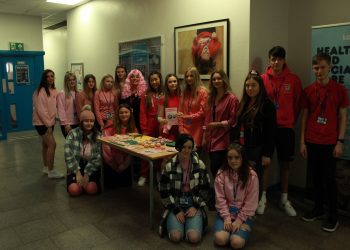 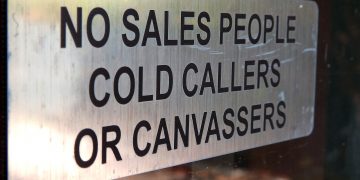 Police are reminding the public to be vigilant over cold-calling – after a number of reports of men being aggressive...