On Sunday December 6 2020, Bennett attended an address in Egremont and attacked a 21-year-old man with a knife causing injuries to his head and face.

The victim attended West Cumberland Hospital in Whitehaven for treatment to a large cut to the left side of his head which subsequently required 12 stitches.

Bennett recorded the scene of the attack and the injuries on a phone before circulating it on social media.

“Bennett showed little remorse during the incident, particularly by taking the time to record the scene and circulate the video on social media.

“Violent incidents such as this will not be tolerated and we will do everything we can to ensure that offenders are brought before the courts.” 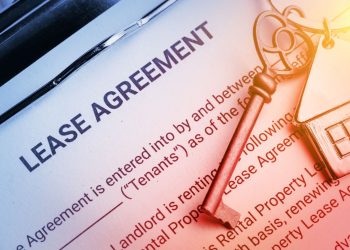