Workington returned to winning ways with a hard-earned 1-0 victory over Ramsbottom United at Borough Park.

An eighth minute goal from Rowan Roache was enough to earn Reds their sixth League win of the season to end a run of two successive draws.

But Reds needed a bit of luck, as well as a fine save from Jim Atkinson, during a particularly sticky spell in the third quarter of the game, to earn all three points.

Will Hall had powered through from deep to lash a 35-yard screamer towards the top corner when Atkinson acrobatically launched himself to turn out over the bar.

Skipper Tom Kennedy was always dangerous with his sweet left foot deliveries at set pieces and from one such corner Hall saw his header come back off the bar.

If Reds had been the better side in the first-half, Rammy certainly looked sharper and were on top for the 20 minutes or so after the break.

But fresh legs, in the shape of Iyrwah Gooden and Donae Lawrence, turned the tide for Reds and they were dangerous themselves in the final quarter with Roache’s deliveries causing problems and both Gooden and Lawrence firing over the top when they should have at least made keeper Thomas Stewart make a save.

The goal that won the game was well created and finely executed. Clever build-up play from the Reds saw Brad Hubbold feed the ball in for Roache who scored with a fierce angled shot past Stewart.

Reds thought they had scored a second late in the half when Hubbold’s fierce shot from 25 yards was spilled by Stewart. Steven Rigg was in quickly to hammer the loose ball into the net but the flag was raised for offside.

That decision sparked an incident on the Workington bench in which water appeared to have been spilled and involving the referee’s assistant.

The upshot was a red card for Reds strength conditioner Tom Salmon and also one for Warren Nolan, a non-playing member of the Ramsbottom bench.

Afterwards manager Chris Willcock said: “I expected it being tight and it’s just good to have got a win again after two draws, considering the situation we have found ourselves in through injuries.

“I thought we set off really well and scored a very good goal, through excellent passing and movement. I would really like to see the disallowed goal again because I thought Riggy made a good, well-timed run to be there when the keeper spilled the shot.

“At the start of the second half we seemed to drop-off and they definitely had their best spell. They are always going to be dangerous from set pieces. But I thought when we brought fresh legs on that changed things and were able to dominate again when we needed to.”

Unfortunately Reds picked up another injury when goal-scorer Roache fell awkwardly under pressure as he went for a header. He was taken to hospital with a shoulder problem. 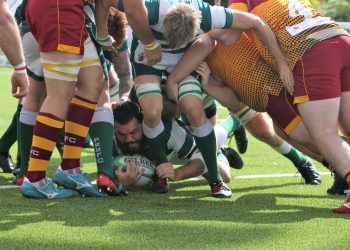 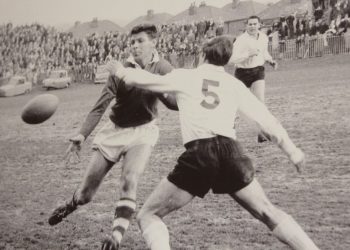 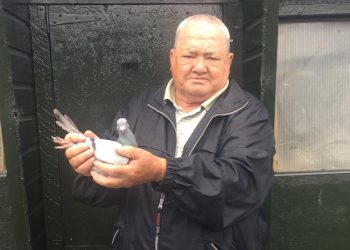