Career criminals made up more than two in five serious offenders convicted in Cumbria last year, figures reveal – suggesting many are caught up in a cycle of reoffending.

The statistics also show fewer than three in five of those convicted with at least 15 previous convictions or cautions to their name were sent to prison.

In Cumbria last year, in 647 of the 1,454 cases (44 per cent) where an adult admitted or was found guilty of an indictable offence – such as theft, violence or rape – the offender had at least 15 previous convictions or cautions, Ministry of Justice data shows.

That included 32 where the offender had 75 or more previous convictions or cautions.

The figures also showed that of the cases where offenders had at least 15 previous convictions or cautions, 324 (50 per cent) resulted in an immediate prison sentence.

The outcomes for 18 cases were not specified.

Across England and Wales, the proportion of adult offenders convicted of a serious offence with 15 or more previous convictions or cautions last year was 36 per cent – down from 38 per cent in 2019, but above the 32 per cent in 2010.

Of those cases last year, 45 per cent resulted in an immediate prison sentence.

In its outcome delivery plan for 2021-22, the Ministry of Justice said it would stop reoffending by focusing on interventions such as providing a home, job and access to treatment of substance-misuse.

It said the reunification of the probation service meant staff had the skills to run rehabilitative programmes, preventing crime and increasing supervision of offenders outside prison.

But groups which support the rehabilitation of reoffenders say the Government was still not doing enough.

Charity Unlocked, which helps people dealing with the stigma of a criminal record, said people also needed support with physical and mental health and wellbeing, as well as housing and employment.

Chief executive Angela Cairns added: “Having to disclose a criminal record is a barrier to access those things – local authorities are permitted to exclude people with unspent convictions from social housing and more than half of employers admit they would discriminate against someone with a criminal record.”

A Ministry of Justice spokesman said: “Reducing reoffending is one of our top priorities.

“That’s why we’re investing millions through the Beating Crime Plan to provide robust monitoring, while tackling the drivers of offending such as substance misuse, homelessness and unemployment.” 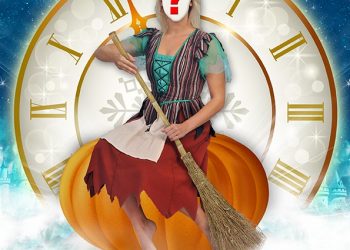 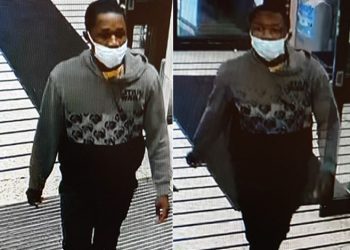 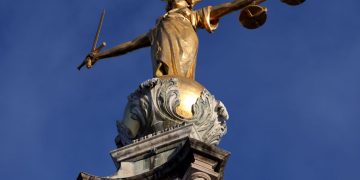