A former Cumbrian school director has been sentenced to 25 years for a string of sex offences against boys under 16 dating back more than 30 years.

Tyrone Castles, of Dockray, Penrith, was sentenced by Judge Shaw at Norwich Crown Court today to 24 years in prison and one year on licence.

Sentencing 59-year-old Castles, Judge Shaw referred to him as “an offender of particular concern”. He will also be subject to an indefinite sexual harm prevention order (SHPO).

Castles had previously pleaded guilty in August to five counts of indecent assault, one count of indecency with a child and two counts of buggery. Seven remaining charges for similar offences were ordered to lie on file.

The offences took place during the late 1980s and early 1990s and involved Castles abusing boys he would meet through his job as a teacher. All the offences involved boys under the age of 16.

Castles was a director at Queen Elizabeth Grammar School in Penrith between 2015 and 2019. None of the offences related to his time at the Cumbrian school.

Described by one of the victims as “dominating and frightening”, Castles would often win the trust of parents by befriending them in order to carry out his abuse. Castles would have special relationships with the boys he abused, often giving them preferential treatment.

The investigation was launched after police received information about alleged abuse at Glebe House School in Hunstanton. As a result of the information received in late 2018, police reached out to several potential victims, many of whom agreed to give evidence and provide statements.

In February 2019, detectives travelled to Cumbria and arrested Castles at his home before taking him to a local station for questioning. In a police interview, he denied the allegations.

Castles was interviewed for a second time in June 2020 as a voluntary attendee where again, he denied further allegations of abuse which were put to him. He told officers the victims were “wrong” and that he “looked after and cared for” the boys.

He was later charged with 15 offences relating to the sexual abuse of boys.

Detective Constable Carl Ritchie, from Norfolk Constabulary’s Child Abuse Investigation Unit, welcomed the sentencing. He said: “As a teacher, Castles was in a position of trust which he clearly abused for his own sexual gratification.

“His actions all those years ago have had a profound impact on many of the victims who have struggled to come to terms with what happened to them.

“The victims suffered calculated abuse at the hands of Castles, who groomed boys and befriended their parents to avoid suspicion.

“Sadly, there’s nothing we can do to change what’s happened to these victims, they will have to live with the impact of his predatory abuse for the rest of their lives.

“I hope though that successful prosecutions like this give others, who may have suffered similar abuse in the past, the confidence to come forward and speak out. Allegations of child abuse will be fully investigated, with specialist officers guiding victims through the process.”

Castles was also placed on the Sex Offenders Register for life.

Click here to find out about the services available to victims of sexual abuse in Cumbria.

To read about the previous court hearing, click here. 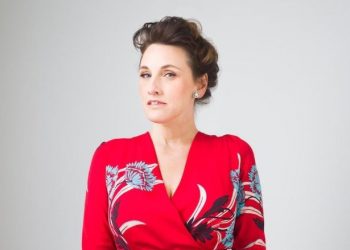 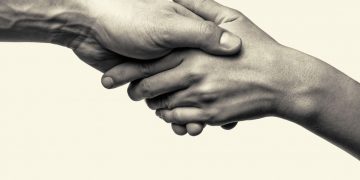 Are you caring and concerned about loneliness, have excellent administrative and communication skills, and are reliable and flexible?