Workington Town say their Go Red for Kev day at Derwent Park was a huge success with over £5,000 raised for charity.

Town lost the game to Hunslet but there were plenty of winners on the day, particularly at the shirt auction afterwards.

Carl Forber’s shirt was given to him as it had been his 300th game for the club but he put it back into the auction where it raised £950 which was by far  the highest on the day, although all the shirts went for £100.

The Derwent Park Supporters Club organised a raffle that made over £1,000 which went towards the final tally which is to be split between the representatives of the two Kevins in memory of whom the whole day was organised – the Kebsi13 Committee and the friends and family of Kevin Lever.

Kevin Gartland was a popular former player and Academy coach while Kevin Lever was an enthusiastic fan, who both died during last year’s lockdown when the club was unable toput on a suitable fund-raising event.

The money raised will be split and donated to causes chosen by each group.

A Town spokesman said: “We are very proud to support both families and we’d like to extend our thanks to all the fans, volunteer staff, players and coaches who donated, wore their T-shirts with pride and to everyone who purchased raffle tickets from near or far and businesses who donated raffle prizes.

“And finally what an amazing auction which added considerably to the amount raised and that will help others less fortunate than ourselves. Thank you one and all, and that ultimately is what it’s all about.” 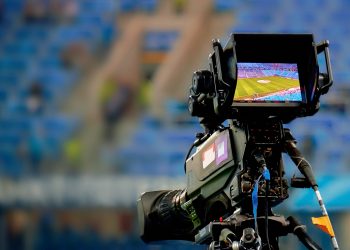 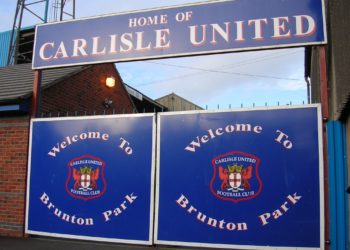 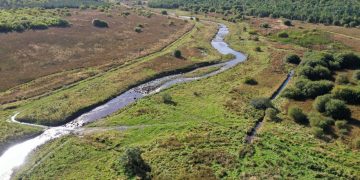