A Whitehaven man will be sentenced next month after he admitted an offence of affray which involved the possession of a knife.

Daeker Poland, 27, of Gable Road, faced one charge when he appeared at Carlisle Crown Court this morning.

Poland initially denied affray but, after further discussions with his lawyer when the case was briefly stood down, he then changed his plea to guilty.

Poland made his admission on a formal basis which was accepted by the Crown Prosecution Service.

This came after the Judge Richard Archer suggested discussions behind the scenes could avert the need for a week-long jury trial.

The court heard this agreed formal basis would allow the prosecution to present the facts of the case with Poland possessing of a knife, during an incident which occurred on 16th April, but making no direct threats with it.

Judge Archer adjourned the case and ordered the preparation of a probation service pre-sentence report.

Poland was granted conditional bail in the meantime, and is due to be sentenced at the crown court on October 22. 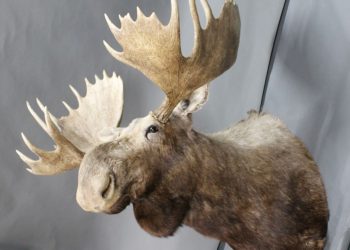 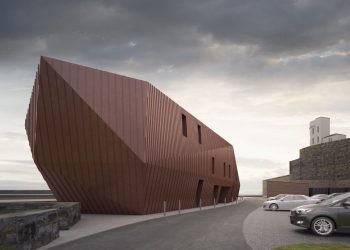 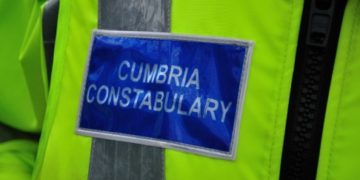