A man who identified himself as a police officer to a woman in a Barrow car park and threatened to arrest her on Tuesday has been jailed for more than five months.

Gary Shepherd, 44, of Abbey Road, appeared before Barrow Magistrates’ Court this morning, where he admitted charges of impersonating a police officer and common assault.

He was jailed for a total of 22 weeks.

The court heard how Shepherd approached the victim as she walked to her car in Greengate car park in Barrow, shortly after 6.30pm on Tuesday.

He approached the woman while wearing a blue lanyard around his neck, with ‘POLICE’ written on the material strap.

He then attempted to detain the woman, telling her, “I’m arresting you for drug dealing”.

However, the victim was unwilling to accept the man’s claim to be a policeman and so approached a member of the public.

Together the pair challenged Shepherd, who then left the scene.

Shepherd was arrested that night.

In his first police interview, Shepherd initially denied being in the area or committing any offences, however in his second interview, he told officers his actions were a joke.

For the common assault charge, he was sentenced to 18 weeks’ custodial sentence to run consecutively from the four weeks’ activation.

For impersonating a police officer, he was sentenced to 18 weeks, to run concurrently with the assault charge. He was also fined £85 and ordered to pay costs of £128.

Superintendent for South Cumbria, Matt Pearman, said: “While this matter has been dealt with swiftly, it does not change the fact that this is a gravely concerning incident.

“To be approached in this way by someone falsely claiming to be a police officer must have been extremely frightening for the victim, particularly coming so soon after the sentencing of Wayne Couzens last week.

“Our officers recognised the seriousness of this incident swiftly and were able to quickly arrest Shepherd, who, less than 48 hours after the initial incident, is now starting a significant prison sentence.

“As well as thanking the victim and the eye-witness, we would like to thank the Crown Prosecution Service and the court for the swift manner in which the matter has been dealt with.” 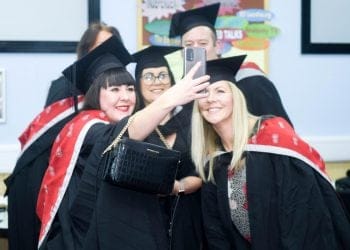 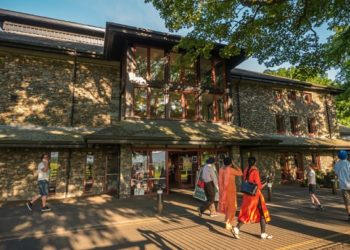 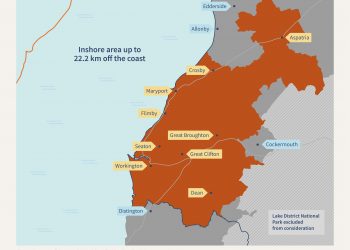 The Lake District Foundation is setting its sights on raising £25,000 for Fix the Fells this festive season.