An inquest into the death of Carlisle man Ryan Kirkpatrick has been formally opened and suspended on the day his funeral service is taking place in the city.

Mr Kirkpatrick, who was aged 24, was pronounced dead at the scene of an incident at Carlyle’s Court, off Fisher Street, on the night of September 18 — two days before what would have been his 25th birthday.

In a tribute released after his death, grieving relatives described him as the “light” of their family.

Police have said Mr Kirkpatrick was fatally stabbed in what has been called a “targeted” attack. An investigation was immediately launched, a major incident room was set up and scores of officers have been working round the clock on the case.

A total of 13 arrests have been made to date. They include two men wanted for questioning in connection with Mr Kirkpatrick’s death who were detained in the Republic of Ireland on European arrest warrants. Both are being held in custody and are due to appear before an Irish extradition court this coming Friday.

During a short hearing, Mr Cohen said: “The reported circumstances of Mr Kirkpatrick’s death include the fact that witnesses recall seeing him being stabbed with a bladed knife multiple times to the ribs and chest.”

A statement from his brother, Mark Kirkpatrick, confirming the identity of the deceased, had also been placed before the court.

“That brings this matter to a close for the present time but a review date will be set in due course to see what progress has been made.” 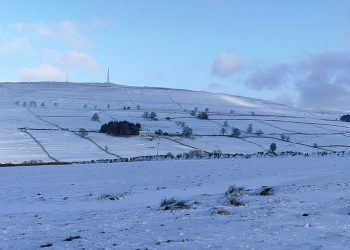 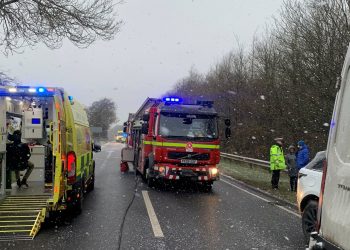 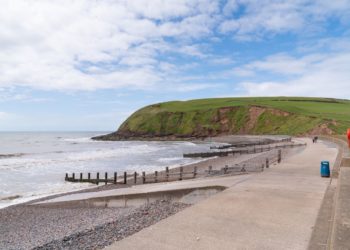 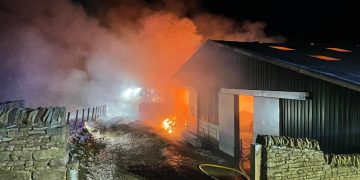